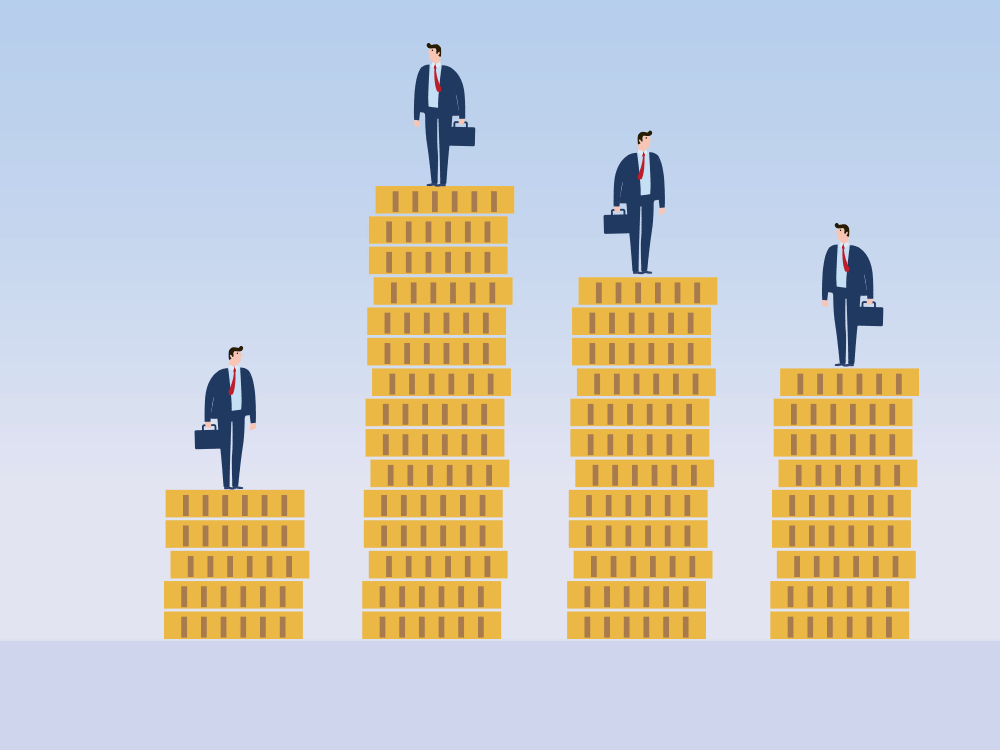 Successive governments have made privatisation of government-owned companies a major priority. Employees of such government-run companies often detest the idea. The prevailing wisdom here is that new corporate owners of the company may cut or stagnate salaries and benefits to cut costs. But if the data are indicative of general trend, privatised companies with a new management may increase compensation over time. 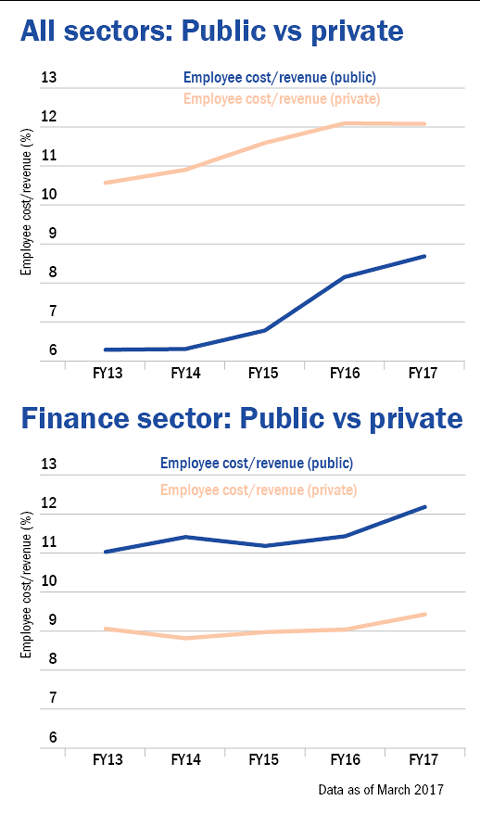