Changing goal posts | Value Research https://www.valueresearchonline.com/stories/35215/changing-goal-posts/ Here are some instances when funds have changed their benchmark. We try to explain the reasons behind such a move

Here are some instances when funds have changed their benchmark. We try to explain the reasons behind such a move 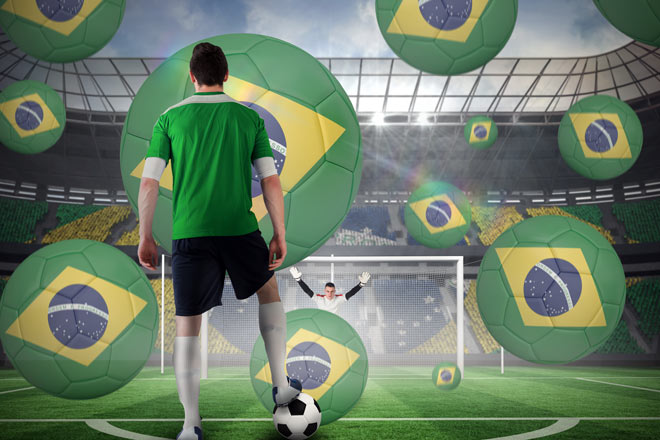 Funds change their benchmark for several reasons. They include-- when fund objectives change, in case of mergers of two or more funds and when the portfolio starts inclining towards certain kinds of stocks.

Fund managers told Value Research that a change in benchmark happens due to the following reasons. Firstly, a fund can fundamentally change and this results in changing its benchmark as well. For example, if a PSU equity fund becomes a mid-cap fund, then it will have to benchmark itself against a mid-cap index rather than a PSU index. Sometimes, two funds are merged and a merger can necessitate a benchmark change.

Secondly, a fund manager may feel that the existing benchmark does not accurately reflect the fund's mandate. For example, a dividend yield fund matches better with a dividend yield index, rather than have a large-cap index as its benchmark.

Benchmarks are not changed everyday. It is usually changed after a gap of four to five years. All these informations are regularly updated in our Fund News section. Here are some changes that have taken place in the recent past.

Similarly, UTI Opportunities Fund started using S&P BSE 200 Index as the benchmark from 13th February 2017 and stopped using the S&P BSE 100 Index which had been the benchmark for over a decade.

There are many such examples where benchmarks have been replaced after a considerable period of time like in ICICI Prudential Banking and Financial Services Fund, L&T Infrastructure Fund and UTI Dividend Yield Fund.

Here are some instances how 'alpha' generation changes with the advent of a new benchmark.

UTI Dividend Yield Fund had BSE 100 index as the benchmark for about 12 years till May 2017. As on May 31, 2017, the fund's 5 year annualized return of 14.63 % paled vis-a-vis BSE 100's return of 14.97%. Even though the fund had managed to give good returns, the benchmark BSE 100 beat the active fund manager. From June 2017 onwards, UTI Dividend Yield Fund adopted the Nifty Dividend Opportunities 50 Index. As per the fund's latest factsheet, the fund has beaten the new benchmark in 1 year, 3 year and 5 year time period by 2 to 4 per cent points as on December 31, 2017. According to UTI MF officials, the previous benchmark BSE 100 was not having enough dividend yield opportunities and that is why the problem of inappropriate benchmark was sorted out in 2017.

Another example is IDFC Equity Fund, which changed its benchmark from Nifty 50 to BSE 100 from mid April 2017. Let's go back to 2016 end to see how IDFC Equity Fund returns compared with its old benchmark (Nifty 50). Since inception return (Jun 9, 2006 to December 30, 2016) on lumpsum investment in IDFC Equity Fund fetched 8.59% gain compared to higher 10.4 per cent return in Nifty 50. Though the fund outperformed the benchmark in 2016 calendar year, it had underperformed as recently as 2014 and 2015. After the change of the benchmark to BSE 100, IDFC Equity Fund's performance since its inception has not changed but alpha generation is clear when you look at 1, 3 and 5 year time period ended December 29, 2017.

There are many instances where the introduction of a new benchmark has effectively reduced or increased the extent of the fund's alpha.