Mutual funds need to be cheaper | Value Research https://www.valueresearchonline.com/stories/35186/mutual-funds-need-to-be-cheaper/ For a variety of reasons the expenses that mutual funds charge from customers have crept up over the last few years

Mutual funds need to be cheaper 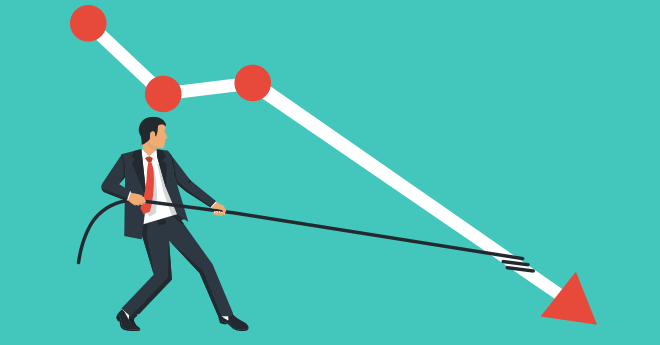 Six years ago, I started my column with the sentence: The boss hasn't really increased any one's salary, but has instead created a clever incentive system that will enable higher income for those who are able to work towards furthering the larger goals of the business.

This sounds good, but obviously, it's the customer who finally foots the bill. This was a reference to the changes that SEBI had then made to the amount of expenses that mutual funds charge from investors as a fee for managing their money. Unusual for any financial product, SEBI had set a specific incentivisation system whose goal was to increase the penetration of mutual fund investing into smaller cities. At that time, SEBI had decreed that getting fresh investments from outside the 15 largest cities would earn fund companies an extra percentage on the entire asset base that they have. They could charge up to 0.3 per cent extra expenses per year on the entire assets if they get 30 percent of assets from outside the top 15 cities. Lower percentages would mean a correspondingly smaller extra expense chargeable.

SEBI's incentive formula effectively meant that from then on, fund companies earning an annual amount that was 1 per cent of whatever they collected from the smaller cities (and towns and villages). So if a fund got Rs 100 crore of additional investment from the smaller places, it got to charge an additional Rs 1 crore from the assets it was managing. Coming at a time when the fund industry was stalled, this incentive scheme was certainly welcome.

However, one must remember that in financial products, everything is finally paid for from the returns of the customers, thereby reducing it.

Around the same time and after that, there were other changes in the expense structure of mutual funds. There has also been an increase in the service tax (now GST) that is charged on the services. The end result is that fund expenses have risen. In 2010, the average annual expenses for all equity funds (weighted by the amount of money managed) was 1.94%. By the end of 2017, this has increased to 2.13%. For anyone unfamiliar with the maths of investment returns, this sounds like a 0.18 percentage point change. But this is simply not true. This compounds to a difference of 2.7 percent over 15 years. Worse, there is no justifiable reason for this. During this period, the total money managed by equity funds has grown by 3.25 times. And yet, investors have reaped no returns from the massive economies of scale that has been achieved. Quite the opposite, in fact.

In a typical equity fund, if you had invested Rs 1 lakh in April 2003, your investment would have had gains of Rs 9.7 lakh till March 2017. Over this period, the fund's expenses charged would be Rs 2.9 lakh. That means on a compounded basis, your gains are 23 per cent less because of expenses.

There is an additional issue with fund expenses, and that is the differential between regular (investment through intermediaries) and direct (investment directly with fund companies) plans of the same fund. All funds have to offer both plans and all have a lower expense for direct plans. However, there are huge variations. Currently, there are funds in which the direct plan's expense is just 10 per cent of the regular plan, and there are those where it is 95 per cent. There are no norms set by the regulator as to how this is done. Perhaps there are legitimate reasons for this but there is no transparency on what those reasons possibly are.

In the current scenario, all this still leaves equity mutual funds the best way of getting equity returns that the average saver has available in India. However, expenses are now too high and need to be reduced. As mutual funds gain currency among small savers and investors as a vehicle for long term investment, expenses--especially their compounding effect--becomes more and more important. Over the last few years, while mutual funds' operations and regulations have improved in most areas, they have clearly regressed in terms of how much customers pay for their services. This needs to be fixed, something which the regulator should look at with renewed focus.