From the regulator | Value Research https://www.valueresearchonline.com/stories/35013/from-the-regulator/ SEBI has issued clarifications on the new fund-categorisation system. It has also tightened rules for the appointment of auditors and trustees of fund houses SEBI has issued clarifications on the new fund-categorisation system. It has also tightened rules for the appointment of auditors and trustees of fund houses 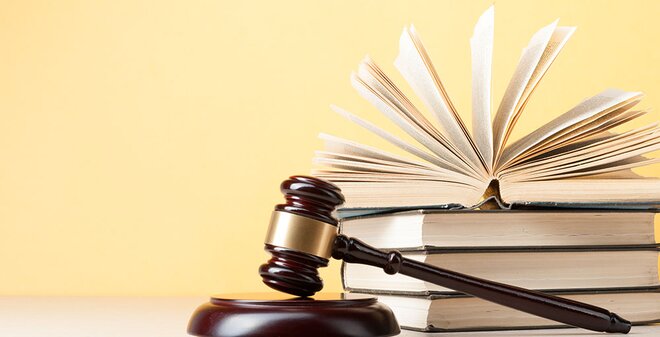 Modifications in the new fund categories:
In October this year, SEBI came up with the new categories for mutual funds. In our earlier article, The grand fund makeover we had given the detailed classification that SEBI had issued.

The new categories are aimed at bringing consistency in types of schemes across fund houses in an effort to reduce confusion for the investors. However, the fund association AMFI raised some concerns with the regulator regarding the new categories. As a result, SEBI has come up with some modifications. They are as follows:

Fund houses need to review their funds and submit proposals to SEBI by December 15. This date was earlier December 6 but now stands revised.

Improving the corporate-governance standard
In order to improve the standard of governance of mutual funds, SEBI has come up with some measures. These measures deal with the tenure of independent trustees, independent directors and auditors of fund houses.

Independent trustees and directors can now hold office for a maximum of two consecutive terms of five years. They will be eligible for reappointment only after a cooling-off period of three years. During the cooling-off period, they cannot be associated with the AMC in any way.