Mahindra Logistics | Value Research https://www.valueresearchonline.com/stories/34586/mahindra-logistics/ Does an asset-light business with steep valuations make for a good buy? Read our information analysis to find out Does an asset-light business with steep valuations make for a good buy? Read our information analysis to find out 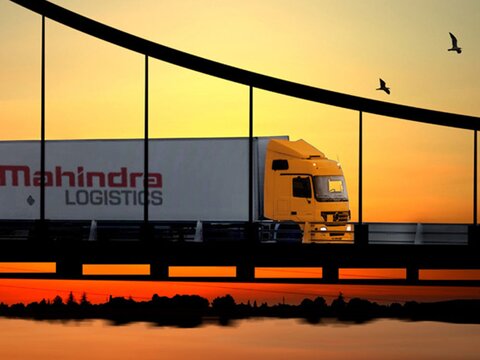 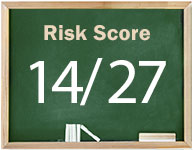 Mahindra Logistics is an integrated logistics solution provider providing transportation, warehousing, storage and people transport services. It was hived off as a separate company from Mahindra and Mahindra Limited (M&M Limited) in 2008. From a simple transporter, it has grown into a full fledged logistics player having two segments - supply chain Management (SCM) and people transport system (PTS). The company functions on an asset-light business model whereby it obtains vehicles on lease from business partners and deploy them wherever demands exist. This model provides it with flexibility and scalability to adjust according to demand without much additional capital infusion.

Pros
Its revenue has grown at a CAGR of 14% over the past 5 years, while net income has grown robustly at 33% CAGR during the same period. The growth in top line can be attributed to its generous credit policy while growth in profits is due to its asset-light model, since additional revenues are generated without incremental costs. This also helps to earn higher return on the capital invested as shown in its ROCE and ROE. Its average ROCE and ROE for past 5 years are 32% and 23% respectively.

Cons
It still depends on Mahindra Group companies for bulk of its revenues. For 2017, they contributed 54% of the total revenues of Mahindra Logistics (70% in 2015). The company is also dependent on auto companies as they contributed 61% to its revenues for 2017 (74% in 2015). The company has a complex working capital management. Its debtors as percentage of revenue has increased consistently from 8% in 2012 to 15% in 2017, indicating credit given to its customers to grow business. The same averages 13% for its peers. The company's cash conversion cycle (difference in days taken to receive cash from customers and days taken to pay suppliers) stands at 36 days, while average for its peers is just 25 days. The company generally pays its business partners in advance or on completion of services, while it collects money from its customers in 45 days, which creates need for working capital. 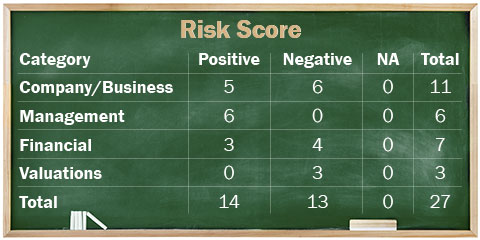 Who's selling?
Its an offer for sale (no fresh issue) with 50% of the IPO proceeds going to Mahindra and Mahindra Limited (promoter). Normandy Holdings Limited and Kedaara Capitals are both selling 59% of their stake gathering 48% and 2% of the IPO Proceeds respectively.

Size of the issue
About Rs 829 crores at the higher end of the price band.