Jumping on the bandwagon | Value Research https://www.valueresearchonline.com/stories/34461/jumping-on-the-bandwagon/ How marketers use the bandwagon effect to induce desire in the audience

Jumping on the bandwagon 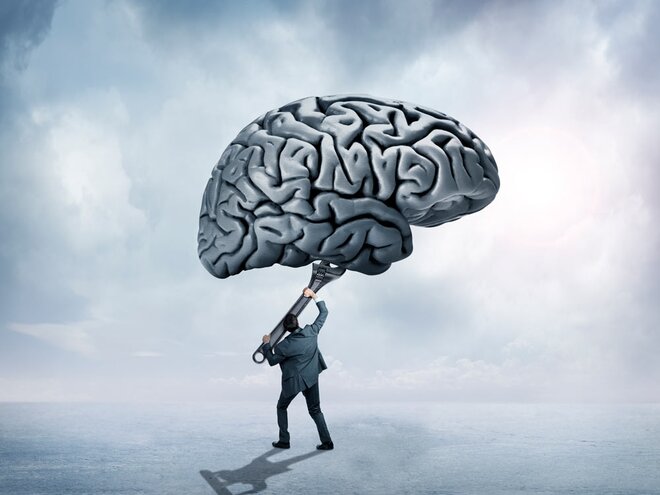 I want to share two recent experiences in this column. A few months back, I was meeting some friends at the Cyber City in Gurgaon. We were supposed to meet for an early dinner at around 7.45 pm. Since it was a weekend, we were just hoping to avoid the rush.

Three restaurants did not let us enter and told us that they were currently full and there was a 20-25-minute waiting time. I found this weird, given that it was just 7.45 pm. Since I live in Mumbai, I felt that maybe every city is not like Mumbai and people in Gurgaon just like to have an early dinner and sleep early.

We moved to another restaurant, which again told us that we would have to wait for a table. This time I thought that something was not quite right. So, I requested the manager if I could use the restaurant's restroom while I was waiting. The manager let me in.

As soon as I entered the restaurant, I immediately saw that the restaurant was not full and there were at least five empty tables. Meanwhile, there were some twenty people waiting outside to get in. So, what was happening?

Cut to Mumbai. Over the years, I have got bored of watching TV as well as movies and have got used to the idea to watching stand-up comedy shows. Like other forms of entertainment, these shows have their share of rubbish as well. But there are a few stand-up comics who do some good political satire and I really happen to like their performances.

A few days back, I went to watch one such stand-up comedian. Fifteen minutes into the show everyone was laughing but I wasn't. The comedian had taken the easy way out and was repeating a lot of stuff. While some amount of repetition happens simply because you cannot think up of new jokes every day, especially when you are trying to do political satire, in this case more than 90 per cent of the jokes were being repeated.

And what is the connection between the two experiences that I have shared before? Allow me to explain.

Evan Davis makes a very interesting point in Post Truth: Why We Have Reached Peak Bullshit and What We Can Do About It, "We are a species with a herd instinct and thus we tend to follow the crowd. After all, we can't always trust our own judgements, so we'd better learn from what others say and do; and we don't want to be socially isolated so we'd better get with the programme. Clever communicators can exploit this tendency by trying to show us - truthfully or not - where the crowd is going." This is referred to as the bandwagon effect.

The phrase to mark out in the above paragraph is 'where the crowd is going'. Now how does this apply to my first experience? The restaurants in Gurgaon were basically trying to create a crowd outside so that people could see where the crowd was going. And they did that by making people wait outside, even though there was space inside. The hope was that by seeing so many people wait outside, others would also want to come in. 'If so many people are going into that restaurant, then it should be very good' - this is what would get communicated. At least that was what the restaurant owners/managers were hoping for.

The trouble was that many restaurants were doing it and there was a crowd waiting almost everywhere. And given this, the strategy did not work. I guess one restaurant must have started using this technique, hoping to cash in on the bandwagon effect. The others caught on to it quickly, and now almost all of them were doing it, rendering it ineffective because beyond a point people wouldn't want to wait.

And how does the bandwagon effect apply to my stand-up comedy watching experience? As Davis writes, "A neat demonstration of the bandwagon effect can be found in the appreciation of comedy with and without audience laughter. It turns out - not altogether surprisingly - that most of us laugh more when we are in the presence of other people who are laughing... A person wandering into a comedy club is more likely to stay around for a bad act with an audience in fits of laughter than a good act playing to a quiet group of fidgeting spectators."

Of course, laughter begets laughter. This explains why my friends were laughing at the jokes even though they had heard them before. And a joke is rarely funny the second time around. Then there is also the case of using the laughter of others as information. In this case, we are really not sure of the joke and the laughter of others helps us identify the joke and then we make a spilt-second decision to laugh along with the crowd.

Hence, a bad comic can easily strategically place some of his friends in the audience and their forced laughter can force others to laugh as well. That is my conspiracy theory here.

The bandwagon effect is visible at several other places as well. Late-night programmes selling products of different kinds (sometimes totally random products) tend to highlight the fact that 'so many' people have already bought the product. They also tend to project that only 'so many' pieces of the product are now left. Comic shows on television tend to project themselves as being more funny than they are by including canned laughter in the background, which inevitably makes people laugh.

The larger point here is that if there is a human behavioural quirk that can be exploited, rest assured that some marketer somewhere will figure out how to exploit it to his advantage.