Five mistakes of your financial life | Value Research https://www.valueresearchonline.com/stories/33971/five-mistakes-of-your-financial-life/ Avoid these 5 mistakes in order to achieve your financial goals and build real wealth

Five mistakes of your financial life 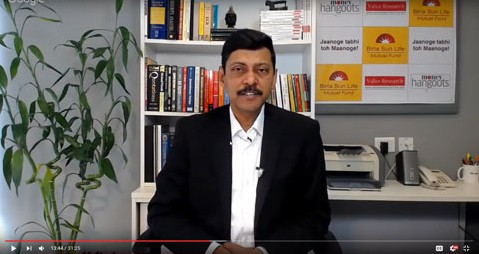 In the 19th century, investors in England, one of the world's leading powers, invested in the bonds of a country that turned out not to exist. An adventurer named Gregor McGregor invented a fictional country called 'Poyais' raising as much as 200,000 pounds (which was a considerable sum in those times) from the London market. The investors in the bonds soon realised that they were utterly worthless.

Even without outright fraud or loss of capital, investment mistakes can cost you dearly. Ron Wayne one of Apple Inc's earliest investors sold his stake in the company for just $800 in 1976. Had he kept it, it would have now been worth about $35 billion.

Take a moment to reflect on some of the mistakes you've made in your life. What if some magical voice from the future stopped you in time from making them? In this Money Hangout, we try to be this voice. We lay out the most common yet destructive mistakes that people make in their financial lives and we tell you how you can avoid them. Join us.