Counting on rural income | Value Research https://www.valueresearchonline.com/stories/33456/counting-on-rural-income/ The budget has sought to increase rural income. This is going to benefit FMCG companies, such as Hindustan Unilever and Dabur, with wide distribution networks

The budget has sought to increase rural income. This is going to benefit FMCG companies, such as Hindustan Unilever and Dabur, with wide distribution networks 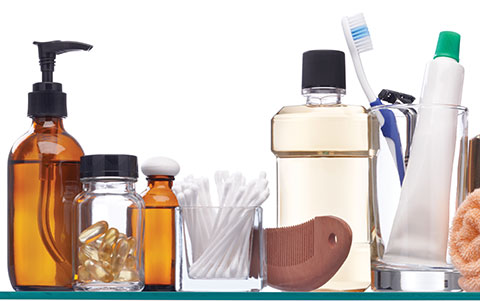 Like automobiles, the FMCG sector stands to gain from the government's initiatives to increase disposable incomes in the hands of rural India. The improvement of infrastructure, roads and highways enables FMCG companies to go deeper than ever before to reach consumers.

Impact
This proposal is aimed at increasing rural incomes and improving the spending power of the hinterlands. Higher incomes are likely to result in higher consumption of FMCG products.

Impact
Better infrastructure is likely to have a two-fold effect: improved reach for FMCG products and higher incomes of rural workers, which again benefits FMCG firms.

Proposal
A dairy-processing and infra-development fund is to be set. Also, a micro-irrigation fund will be established. Higher allocations will be made to the Pradhan Mantri Krishi Sinchai Yojana.

Impact
Improved agricultural incomes will directly lead to higher disposable cash in the hands of farmers. Again, FMCG companies stand to be among the first beneficiaries of higher incomes.

As a fallout of the demonetisation scheme, HUL's revenue volumes fell by 4 per cent (YoY) and by 1 per cent in terms of value. The company indicated that December continued to see a decline in demand. However, while urban demand has picked up to pre-demonetisation levels, rural demand is still weak.

Dabur India
Dabur has made serious investments to increase rural contribution to its total sales. Rural India now brings in 45 per cent of Dabur's revenues. Between FY11 and FY15, the company increased its rural reach from an estimated 14,000 villages to around 45,000 villages, with a target of around 60,000 villages by the end of FY17.

Dabur faces stiff competition in its Ayurveda-positioned portfolio from Patanjali. But strong Ayurveda-based brands, new product offerings, improving urban demand and the government's focus on increasing rural incomes are expected to help Dabur stand in good stead in the next couple of years.