In the IT Services industry, an era has ended | Value Research https://www.valueresearchonline.com/stories/32353/in-the-it-services-industry-an-era-has-ended/ The golden age of Indian IT is well and truly gone, and it's never coming back

In the IT Services industry, an era has ended

The golden age of Indian IT is well and truly gone, and it's never coming back 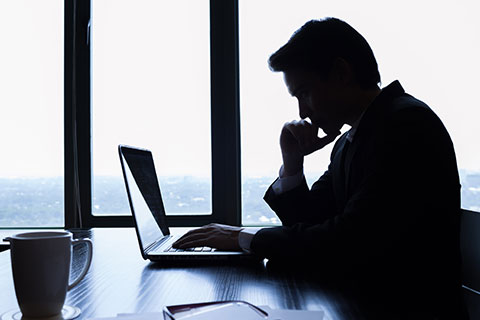 The imminent demise of the Indian IT services industry has been announced once more. The financial performance and growth of the IT services giants has come up short, as it has been doing on and off for many years. With each passing episode like this, the balance between the pessimists and the optimists keeps shifting to the former's side. Interestingly, both the optimists and the pessimists predict the same things but seem to differ over whether it's a good thing or a bad thing!

However, whatever investors hope for or fear for or actually get, there's no doubt that the larger impact of the demise of the IT services boom will be felt for years to come. There a big difference between the second-order effects of an employment-intensive industry that grows at 40 per cent a year and one that grows at 3 to 5 per cent. In fact, at this growth rate, the IT industry's share of GDP will shrink because nominal GDP is going to grow much faster than this. And in terms of societal impact, it's growth that matters, not size.

The biggest impact is being felt by lakhs of young men and women who had entered this profession over the last few years. The scale and depth of this problem means that the software 'Make in India' is past its expiry date. We should hope that the other one works.