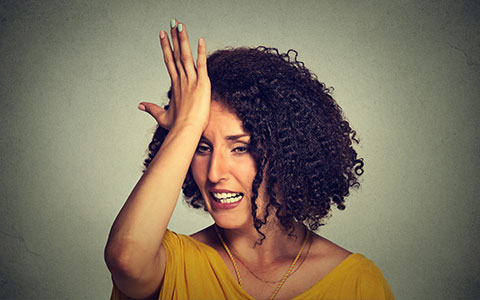 Many investors consciously like to forget their mistakes. But others also seem to have forgotten to claim their rightful money. An analysis of the annual reports of 35 mutual fund houses, shows that unclaimed dividends and redemption amounts worth ₹502 crore are lying with them. Believe it or not, for reasons unknown, investors have not claimed this ₹500-crore odd worth of funds. Redemption or dividend cheques/ demand draft sent to investors that remain unpaid beyond their validity period are generally categorised as unclaimed.

Unclaimed redemptions are quite large too. The data from latest annual reports of 35 fund houses shows that about ₹279 crore worth of funds have been processed and released but not encashed by/credited to the bank account of the unitholders.

To ensure that funds take a pro-active role in tracing the rightful owner of the unclaimed amounts, SEBI has advised mutual funds and AMFI to provide on their respective websites, the list of names and addresses of investors whose folios contain unclaimed amounts. Further, the websites of mutual funds and AMFI also provide information on the process of claiming the unclaimed amount and the necessary forms / documents required for the same. Many fund-houses send reminder letters to investors on a monthly basis.