Bane for some, boon for many? | Value Research https://www.valueresearchonline.com/stories/31856/bane-for-some-boon-for-many/ The commissions of large distributors have fallen 23 per cent year on year. This may not be just because of the popularity of direct plans

Bane for some, boon for many?

The commissions of large distributors have fallen 23 per cent year on year. This may not be just because of the popularity of direct plans 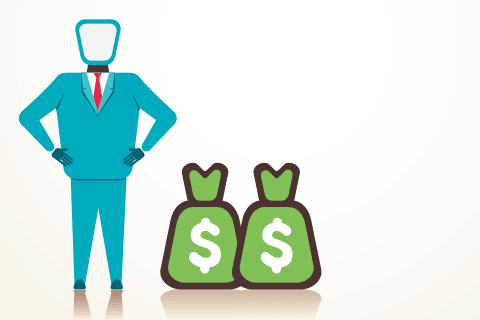 Mutual funds paid 497 large distributors ₹3,648 crore by way of gross commissions in 2015-16, a year-on-year drop of 23 per cent. This is evident from the data compiled by the industry body AMFI from all the AMCs. Mutual funds had paid ₹4,745 crore to 519 distributors in FY15, an over 80 per cent year-on-year jump as compared to ₹2,603 crore in FY14 to 396 distributors. The chart shows the companies that have made big money through commissions in FY16.

The SEBI had, in 2011, directed individual AMCs to disclose the total commission and expenses paid each year to their 'large' distributors. Large distributors are those who receive an aggregate commission of more than ₹1 crore from AMCs or get a fee of ₹50 lakh from a single fund house or operate from more than 20 locations. The SEBI, in 2012, had also asked fund houses to make additional disclosures regarding distributor-wise gross inflows, net inflows, average assets under management and the ratio of AUM to gross inflows on their websites, along with commission disclosures. The AMFI has been asked to disclose the consolidated information on its website.

However, if one digs deeper, there are two more factors that could have created the mirage of falling commissions. First, in FY15, there was a jump in the sale of mutual-fund schemes. The rise in the market after the coming of the Modi government attracted many new investors. Fund houses also pushed closed-ended schemes by paying multi-year distributor commissions upfront. This resulted in a spike in commissions. Secondly, good performance of equity markets resulted in higher trail commissions for distributors. So, when one sees lower FY16 distributor-commission numbers, one should put things in perspective. Maybe it's still too early to celebrate the success of direct plans.