A little knowledge | Value Research https://www.valueresearchonline.com/stories/31769/a-little-knowledge/ Those who have a little bit of knowledge about financial products often take poorer decisions 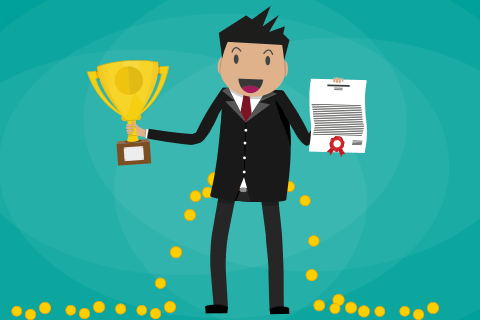 There's hardly any doubt that a vast majority of Indians do not use the formal financial system much for handling, saving and managing their money. Mostly, this is because the formal financial system does its best to ignore those who don't have enough money. The Jan Dhan Yojana and allied schemes are intended to be an antidote to this. However, those of us who have enough money to attract the financial service providers don't do very well out of it too.

The blame for this generally goes to the lack of financial literacy, the idea being that those who are possessed of such literacy can avoid making the bad decisions that will harm their finances. This is the reasoning behind the noises about the promotion of financial literacy that one hears. The basic premise is the same as that behind general education and literacy.

But is this true? It looks like it should be true but it doesn't actually jibe with my own impressions. People who might be called financially literate often seem to make worse choices than those who are not. How can this be? There are two ways of understanding this. One is a simple matter of 'a little knowledge being a dangerous thing'. Those who come to understand a little bit about investments--especially risky ones like stocks--start getting too venturesome. They become too self-assured and seek out complexity and risk and thus end up worse off.

This is the easier explanation. It could also be that what we think is financial literacy is actually no such thing. If one goes by the result it produces, then it must not be. The deliberate complexity in financial products, and the ever-cleverer attempts of sellers of such products makes adequate literacy a moving target, one which moves further and further away from even those who are trying to catch up.