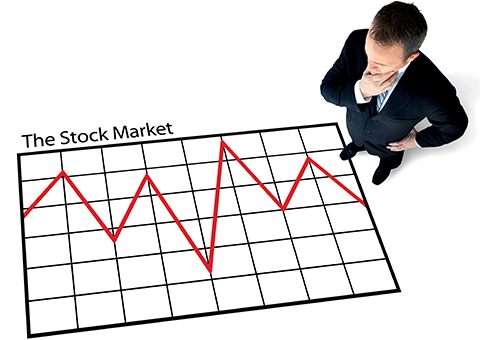 It's common to hear that the stock markets are becoming more and more volatile. If you google appropriate phrases you will come across any number of articles and blogs that assert this as a fact. In many of these, there is often a graph that shows the Sensex since the beginning till now. The graph has tiny wiggles back in the 80s, somewhat larger ones in the 90s but huge wild swings in the 2000s. This allegedly ever-higher volatility of the market forms a part of the general background of knowledge that serves as a warning to ordinary people never to dabble in equities, no matter what.

So the obvious question is, are markets truly more volatile now? Objectively, on day to day basis, do the equity markets swing more wildly now than they used to do earlier? Statistically, the answer is straightforward to calculate. The standard deviation of the day to day swings of the markets can be compared across different periods to find out objectively how volatile the markets were. I used the BSE Sensex as the proxy for the markets because that's the index with the longest history, having been calculated back to 1979.

The numbers tell a clear story: The highest volatility that the Indian equity markets saw was in the 1990-1995 period and then the 2005-10 period. In fact, if one looks at volatility for each year, instead of in five-year bands, then it turns out that there are just five or six years in the entire history which had exceptionally sharp gyrations (1990-92, 2000, and 2008-09). Except for these, every year has low to medium volatility and there is absolutely no evidence of the increasingly wild swings that are commonly talked about. Far from it, the period since 2010 has been specially calm, whether on a daily, weekly and monthly basis.

So why do people think the markets are getting wilder? I think there are two or three reasons. One is that people react to numbers rather than percentages. The Sensex used to swing by a 100 points on a wild day, now it does 400 points. Both may be the same percentage change but those thinking in actual points feel that the change is much bigger now. The story that linear graphs (which are the only ones that are used in the media) suffers from the same illusion. From the early 90s, a 50 point swing looks like a tenth of today's 500 points on the graph, and yet the former was 5% while the latter is 2%! The solution to this problem are graphs with logarithmic scales but they seem to be very rarely used. Another reason is probably just the basic psychological fact of newer events being much more vivid. The day to day gyrations of a decade ago are forgotten while recent ones are remembered.

Beyond this, it may simply be more exciting to talk about volatility. The article above is actually quite dull. It would have been much more exciting and memorable had I written breathlessly about how increasing volatility is out to destroy us all.