Does NPS make sense as a tax-saving investment? | Value Research https://www.valueresearchonline.com/stories/31037/does-nps-make-sense-as-a-tax-saving-investment/ If you have the stomach for a long-term equity investment, forget about the tax savings and invest in an equity fund

Does NPS make sense as a tax-saving investment?

If you have the stomach for a long-term equity investment, forget about the tax savings and invest in an equity fund 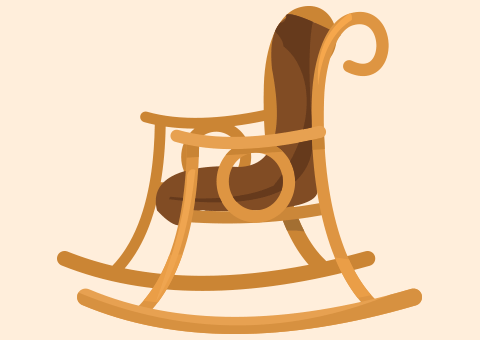 Is it a good idea to put ₹50,000 a year in the National Pension System (NPS) and save some additional tax? It's a simple question, one that is asked often in all kind of forums. The answer is usually given purely in terms of tax saving. Since the tax saving allowance for NPS investment cannot be used in any other way, the default answer is often that yes, one should invest in NPS because it affords a tax saving that is not otherwise available. And who doesn't want to save tax.

Alternatively, you might be told of one of the NPS' many problems as reason enough to avoid it. The long lock-in period, the compulsory annuity, the taxation at withdrawal etc. Coupled with the fact that (practically) no one is actually trying to sell the NPS with any degree of enthusiasm, it means that a lot of people do not make this tax saving investment in the NPS. And since tax saving is often the only driver for such investments, they never get done.

That's often the unfortunate fate of investments that are made with only tax-saving in mind. If they don't get done, then the money doesn't get invested. What we need to do is to start from another place--from the fact that you have ₹50,000 that you can spare for savings. Now, what's the best way to invest these. I made a simple comparison for a colleague of mine who asked me this question. He's 34 years old so will presumably invest for another 26 years till retirement.

An open and shut case? I would say so.

This story first appeared in May 2016.