Money magnets of 2021 | Value Research https://www.valueresearchonline.com/stories/50361/money-magnets-of-2021/ Here are all the funds and AMCs that attracted the highest net flows in the year gone by 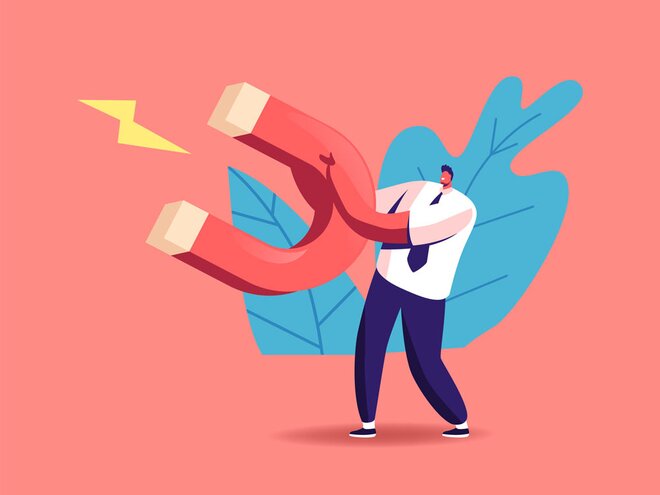 Goodbye 2021 and welcome 2022. In 2021, we saw the Sensex return more than 23 per cent; dozens of companies got listed on the Indian exchanges; a few new AMCs jumped on the mutual fund bandwagon and a few got merged with/acquired by others. This was also the year when about 88 open-end equity funds were launched, attracting close to Rs 50,000 crore, the highest-ever till date over the last two decades.

We wanted to find out which funds attracted the highest sums in 2021. There is no simple way to identify inflows/outflows from any fund as there are no direct disclosures available. So, we estimated them based on the daily AUM and NAV disclosures. In our study, we considered only open-end equity funds (excluding the funds launched in 2021, which have been covered as a separate set). Also, there were about 28 funds for which the daily AUM data was not available.

So, here we present to you the list of money magnets of 2021.

Top winners and losers
If we look at the top 10 money magnets in the entire open-end equity category, three ETFs have found a place in this list. All of these are the beneficiaries of the massive investments by the Employees' Provident Fund Organisation (EPFO). We do not have the official figures of the EPFO's investments for 2021 yet, but if we see its buy transactions in these ETFs in FY-21, that number was about Rs 32,000 crore. This suggests that an overwhelming portion of the inflows in these three ETFs comes from the EPFO alone. Next, we see that PPFAS Mutual Fund, which barely makes it to the top 20 list of AMCs in terms of open-end equity-fund AUM, has punched above its weight by grossing the highest net flow in its Parag Parikh Flexi Cap Fund in 2021. This has come after the fund's outlier performance in recent years. But it is also a testament to the diverse investment mandate that the fund offers, the AMC's focused list of offerings, and its competent management.

Next on this list is Axis Bluechip Fund in the large-cap space. Its presence is quite notable as many of its peers are finding it difficult to keep up with their passive counterparts. Another important observation from this list is the presence of one sectoral fund investing in the technology sector, which delivered the highest returns among its sectoral/thematic peers last year.

In the bottom 10 list, we have four funds each of actively managed flexi-cap and large-cap categories. Active large-cap funds are bearing the brunt of the rising popularity of index funds in the blue-chip segment. Interestingly, nine out of these 10 funds feature in our Big 50 funds list, which comprises the top 50 open-end equity-oriented funds by AUM. The only exception is Franklin India Focused Equity Fund, which also used to be a part of this list until the start of 2021. A good ending to a sad story