Profiting from recovery: Aviation | Value Research https://www.valueresearchonline.com/stories/49661/profiting-from-recovery-aviation/ Aviation has been one of the worst-hit sectors due to COVID-19. As the pandemic threat recedes, we assess the prospects of this sector and also discuss a promising stock. Aviation has been one of the worst-hit sectors due to COVID-19. As the pandemic threat recedes, we assess the prospects of this sector and also discuss a promising stock. 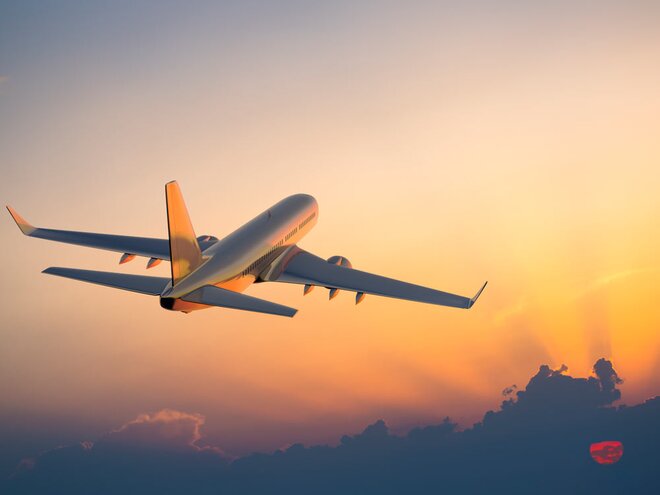 The pre-pandemic situation
In the second decade of the 21st century, the Indian aviation sector witnessed strong growth of 13 per cent CAGR. Factors such as the significant under penetration in domestic and international seats per capita, rising per capita income and increasing urbanisation acted as catalysts for the sector's growth. Adding to it, the sector saw a consistent flow of capital in the form of equity and debt investments in various sub-sectors, including airports, leasing, airlines, ground handling, MRO etc. Also, various supportive policies fuelled this growth. For example, the government's new UDAN scheme - which was aimed at making air travel affordable and widespread in tier-II and tier-III cities - was underpinned by a planned investment of Rs 17,500 crore by the Airports Authority of India (AAI) to upgrade these airports as well as create new terminals in tier 1 airports.

On the other hand, the number of new airlines and the total fleet of all airlines were on a steady increase on the back of greater investors' interest in the sector and higher FDI limits (foreign airlines could now invest up to 100 per cent in Indian airlines). But despite the growth, the sector continued to face headwinds in the forms of high taxation, excess capacity, low pricing power and elusive profits. During the pandemic
The aviation sector grappled with various challenges due to the pandemic. While the June 2020 quarter was nearly a washout, the rest of the year saw slightly better operating numbers, although it did not translate into profits. High operational leverage, restrictions on domestic operations (at 50 per cent capacity) and a near ban on international travel resulted in one of the most brutal years for the aviation industry in recent memory. Now, all existing players are burning cash on a daily basis and are desperately looking for avenues to raise capital. Unpaid dues have shot up, aircraft lessors are repossessing aircraft owing to the nonpayment of rents and new investments have almost dried up. Adding to it, fuel prices have started trending upwards, thereby making even existing operations less profitable. Quite understandably, after losing $3.9 billion in FY21, the Indian aviation industry is expected to lose another $4.1 billion in FY22 (as estimated by the Centre for Asia Pacific Aviation).

The present situation
The second wave of COVID has suppressed passenger demand further. In May and June 2021, the total number of passengers carried was 21.2 & 31.1 lakh respectively - a steep decline from the 57.3 lakh recorded in April 2021. But in July 2021 it recovered to 50.1 lakh and the situation is all set to improve further going forward. High vaccination rates, reduced restrictions and the pent-up demand for tourism are likely to increase the demand for travel but airlines will struggle until then.

STOCK VIEW: ACCELYA SOLUTIONS
This travel-tech company provides technology solutions for the travel industry. The company works in tandem with airlines in the entire financial cycle - right from booking tickets to converting data into actionable insights. Its expertise spans across revenue accounting, audit and revenue recovery, credit-card management and others.

Acceleya has a unique business model wherein the majority of its revenue comes from the outsourcing of services on its platform. Clients are billed a onetime implementation charge, along with an annual outsourcing service fee.

The annuity form of revenue model (more than 80 per cent of revenue) provides good topline visibility while ensuring strong customer relationships. Additionally, the company's nonlinear business model signifies that an increase in revenue will not translate into a commensurate increase in expenses. However, high customer concentration (the top five customers account for 37 per cent of its revenue) and its reliance on a single business segment (airline) pose challenges to the company. Pundits are forecasting that the growing popularity of video calls could result in a permanent decrease in corporate travel, thereby reducing the overall size of the market. Additionally, the company faces intense competition not only from other travel-tech companies but also from in-house departments of airlines.

The competitive edge
There is still considerable uncertainty about the recovery of the aviation sector. Nevertheless, being a tech player, Accelya is better placed to experience an uptrend as compared to airline players. The company has consolidated its position in the domestic market and a strong parentage of PE firm Vista Equity paves the way for the company to expand when needed. Besides, unlike airline players, the company's profitability doesn't face the brunt of rising crude oil prices.

Financials & valuations
As of June 2021, the company was free from any debt and had around Rs 77 crore in cash and current investments. The asset-light business, coupled with annuity revenues, resulted in free cash-flow generation of Rs 435 crore during the past five years till June 2020. Although COVID impacted its profitability and TTM March-21 revenue and profit declined by 39 per cent and 75 per cent, respectively, the company still managed to report profits. The share price has increased briskly in the last one year, moving up by around 43 per cent, while the company trades at a P/B of around 7.9 (5-year median 7.1). 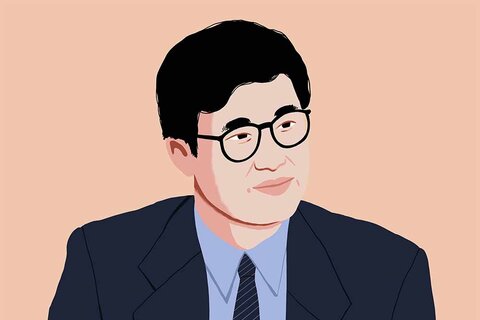