Exxaro Tiles IPO: Information analysis | Value Research https://www.valueresearchonline.com/stories/49594/exxaro-tiles-ipo-information-analysis/ This Gujarat-based vitrified tiles maker plans to raise Rs 161 crore through an initial public offering. Find out if you should bid for its shares.

This Gujarat-based vitrified tiles maker plans to raise Rs 161 crore through an initial public offering. Find out if you should bid for its shares. 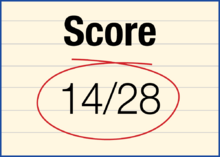 The company markets its products under the brand "Exxaro" and has 1,000+ designs in its product basket, mainly in six different sizes. With over a decade of operational history, the company has supplied its products for various projects for residential, commercial, educational institutions, hotels, hospitals, builders/developers, and government projects. 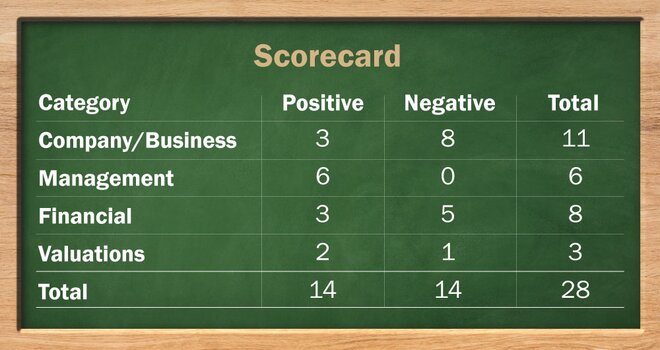 1. Are the company's earnings before tax more than Rs 50 crore in the last twelve months?
No. The company's profit before tax in FY21 was 17.2 crore.

3. Does the company have recognisable brand/s, truly valued by its customers?
No. Though the company markets its products under 'Exxaro' brands, it operates in a highly competitive industry dominated by large and renowned listed peers such as Kajaria and Somany.

4. Does the company have high repeat customer usage?
Yes, the company claims to have a history of high customer retention and manufacturing for some of them for more than ten years.

5. Does the company have a credible moat?
No, the company operates in a highly fragmented market with high numbers of organised and unorganised players. Also, as of FY20, the company had a market share of just 0.7 per cent.

6. Is the company sufficiently robust to major regulatory or geopolitical risks?
Yes, the company just has to adhere to standard industry and property laws.

7. Is the business of the company immune from easy replication by new players?
No, in this highly fragmented industry, new players can easily enter the market with moderate investments.

9. Are the customers of the company devoid of significant bargaining power?
No, the company's buyers have plenty of other options to choose from other players and well-renowned brands in the market.

10. Are the suppliers of the company devoid of significant bargaining power?
No, the company does not have long-term agreements with its suppliers and instead relies on a spot order basis. Also, the costs of raw materials are a significant portion of its revenues at 35.4 per cent in FY21.

11. Is the level of competition the company faces relatively low?
No, the company operates in a highly fragmented industry and faces stiff competition from many other organised and unorganised players in the market.

23. Can the company run its business without relying on external funding in the next three years?
Yes, the company plans to repay part of its debt from the IPO proceeds, which will reduce its interest expense in the future. Also, the company has been generating positive cash flows from operations, and its capacity utilisation stands at 70 per cent, which can easily help increase its output.