Nureca IPO: Information Analysis | Value Research https://www.valueresearchonline.com/stories/49010/nureca-ipo-information-analysis/ Nureca, which deals in home-healthcare and wellness products, has come up with its IPO. What is there for investors? Here is our analysis. Nureca, which deals in home-healthcare and wellness products, has come up with its IPO. What is there for investors? Here is our analysis. 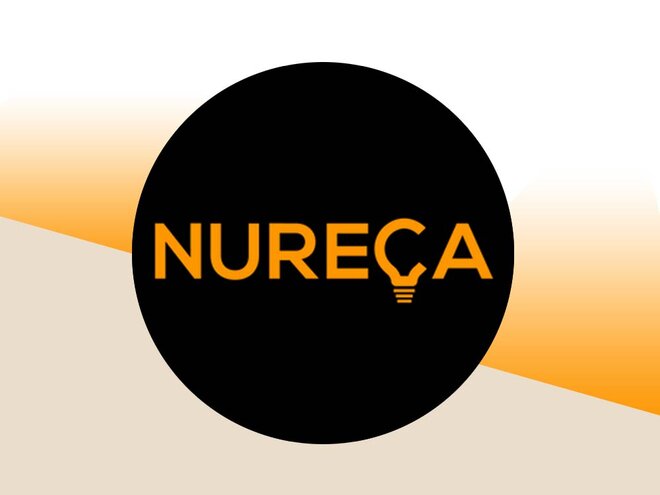 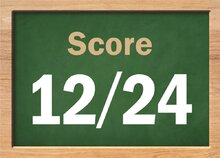 Incorporated in 2016, this B2C company is engaged in the business of home healthcare and wellness products. Its diversified portfolio primarily caters to the home-healthcare sector. Nureca's products are classified into five categories, which are as follows:

2. Orthopedic products: Sold under the brand name of 'Dr. Physio', products under this category include rehabilitation products, such as wheelchairs, walkers, lumbar and tailbone supports and physiotherapy electric massager. 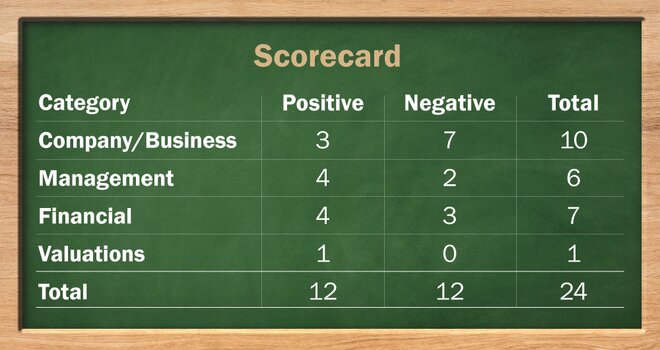 3. Does the company have recognisable brand/s, truly valued by its customers?
Yes, the company sells products under its three brands - Dr. Trust, Dr. Physio and Trumom - mostly online.

4. Does the company have high repeat customer usage?
No, company's products, such as oximeters, BP monitors, etc., have a long usage time, mostly exceeding three-four years. Moreover, these technology products are mostly used on a need basis. Hence, repeat usage isn't there.

5. Does the company have a credible moat?
No, the company operates in a highly fragmented industry, wherein it competes with several other players from the organised and unorganised markets.

6. Is the company sufficiently robust to major regulatory or geopolitical risks?
No, the company's operations are subject to extensive government regulations, such as the Drugs and Cosmetics Act and Food Safety and Standards Act, to name a few.

7. Is the business of the company immune from easy replication by new players?
No, Nureca is a B2C company which outsources its manufacturing, making its business model asset-light, which could be easily replicated by new players.

8. Is the company's product able to withstand being easily substituted or outdated?
No, the company faces stiff competition from well-established brands, such as Omron and Dr. Morepen, having market shares of 20 per cent and 15 per cent. respectively.

10. Are the suppliers of the company devoid of significant bargaining power?
Yes, the key raw materials used in products such as mono carton, batteries, inner corrugated box, among others, are readily available from several manufacturers located around the globe, including India.

13. Do the top three managers have more than 15 years of combined leadership at the company?
No, the company commenced its business in 2016.

15. Is the company free of litigation in court or with the regulator that casts doubts on the intention of the management?
No, material litigation is going against the company. A search and seizure operation was conducted by the Income Tax Department at the promoters residences under the Wealth Tax Act.

17. Is the company free of promoter pledging of its shares?
Yes, the promoter's shares are free of pledging.

19. Was the company's operating cash flow positive during the previous three years?
No, the cash flow from operating activities was negative in the financial year ending March 2020.

20. Did the company increase its revenue by 10 per cent CAGR in the last three years?
N/A. The company commenced its business in November 2016. So, enough data is not available.

21. Is the company's net debt-to-equity ratio less than 1 or is its interest-coverage ratio more than 2?
Yes, the company is net-debt free.

27. Is the stock's price-to-earnings less than its peers' median level?
N/A. The company does not have any listed peers engaged in similar lines of business. However, the stock's current P/E ratio stood at 62.5 based on March 2020 numbers (TTM numbers not available).

28. Is the stock's price-to-book value less than its peers' average level?
N/A. The company does not have any listed peers engaged in similar lines of business. However, the stock's current P/B ratio stood at 2.63 based as on September 30, 2020.