Should investors opt for the orderly winding-up of Franklin India Credit Risk Fund?

As things stand today, opting for a more orderly winding-up is probably in the best interest of investors, says Ashutosh Gupta

Should investors opt for the orderly winding-up of Franklin India Credit Risk Fund or continuing the scheme by ignoring Franklin's warning of risk of reduced NAV in the case of redemption pressures?
- S R Pandey

Well, I would be in favour of voting for a more orderly winding-up. Now, of course, the experience of investors has been fairly disappointing. This is clearly not what they had signed up for. But as things stand today, the possibility of fire sales, and therefore, a sharp drop in the NAV, if these funds were to re-open again cannot be ruled out. So, opting for a more orderly winding-up is probably in the best interest of investors.

Franklin India Credit Risk Fund is already cash positive. As per the last disclosure, the fund has close to Rs 600 crore available to be distributed among investors at this point. We believe if the fund does get the vote in favour of winding-up, then this money should hit investors' accounts soon after.

Also, if you look at the past few months, the pace at which the repayments have happened have been quite decent. There are a few issuers which could not pay on time, but their allocations in the portfolio of the credit risk fund have been fairly limited. Thus, the repayments so far have happened at a decent pace and have largely been on track. Also, lately there have been a lot of prepayments that the fund has received, which is a positive development. So, taking all these things together, I suggest that one should go for winding-up and vote in favour of it. 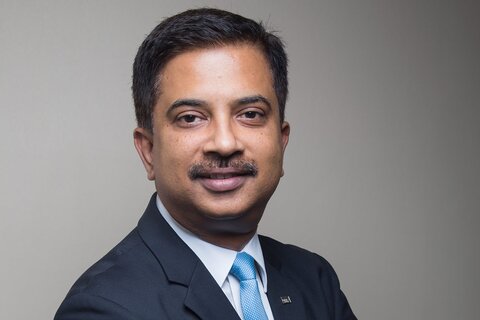 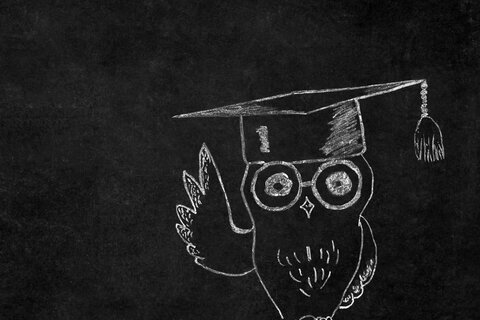 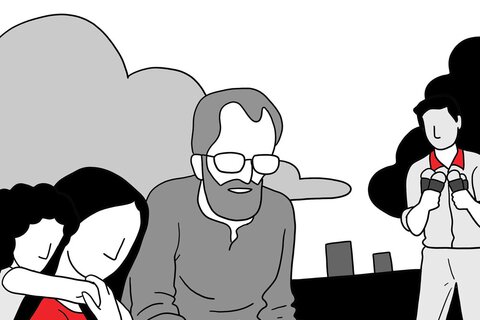