Will mid and small caps recover before large-cap funds? | Value Research https://www.valueresearchonline.com/stories/48120/will-mid-and-small-caps-recover-before-large-cap-funds/ Dhirendra Kumar provides insight into the behaviour of mid and small caps during market swings and what an investor may experience along the way

Will mid and small caps recover before large-cap funds? 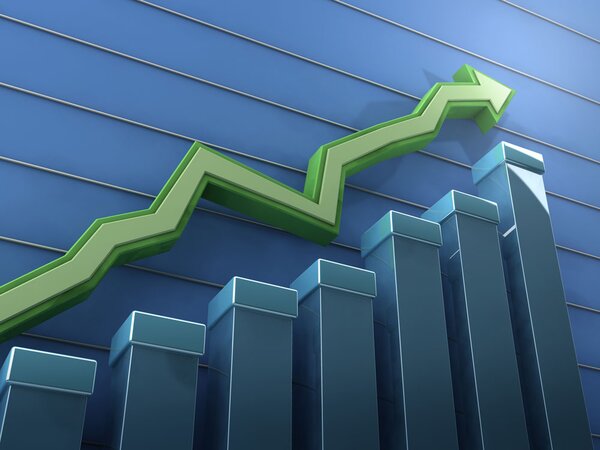 You have recently mentioned that once the market recovers, large caps will gain the most. Would small and mid caps gain more than the large-cap funds?
- Hardik Bhatia

When I'm talking about big recoveries which happen, I talk in the context of what we witnessed in March 2020, driven by panic selling. Everybody got up one fine day and started selling anything and everything that they had like the world was coming to an end. We will witness the reverse of that. But the only problem is I don't know when. Usually, panic buying mostly happens when foreigners and domestic institutions, along with mutual funds, start buying. At present, the average cash position of the mutual fund industry is about 12 per cent, which is quite a lot, given the size of the mutual fund industry and the way it is growing.

With their sustained inflows, mutual funds have been extremely lucky. Even during worst times of March 2020, the inflows turned out to be close to Rs.10000 crores in the recent months of which, neatly Rs.8000 crores came in the form of SIPs, which looks reasonably on track. Although we saw a reduction of about Rs.300 crores through SIPs in April, it is insignificant given the scale and the kind of panic we have seen. So, I would say that there will be panic buying someday and when that happens, large caps will lead. Of course, mid caps will follow suit.

In small-cap space, you will have such situations in individual stocks as it is not unusual for a small-cap company to actually go up rapidly by 10 per cent. On the other hand, it is very unusual for large-cap stocks like Reliance Industries to go up by 10 per cent in a short period. That is the charm of small-cap and their peril is that they also fall 20 per cent in a couple of sessions. So, just be mindful of what they stand for and if you can stomach that kind of spin, then, by all means, remain invested in them. If you understand small and mid caps well, then you know the madness in the market creates a far greater opportunity of buying them and generating wealth for yourself. Should I continue investing in small-cap funds? 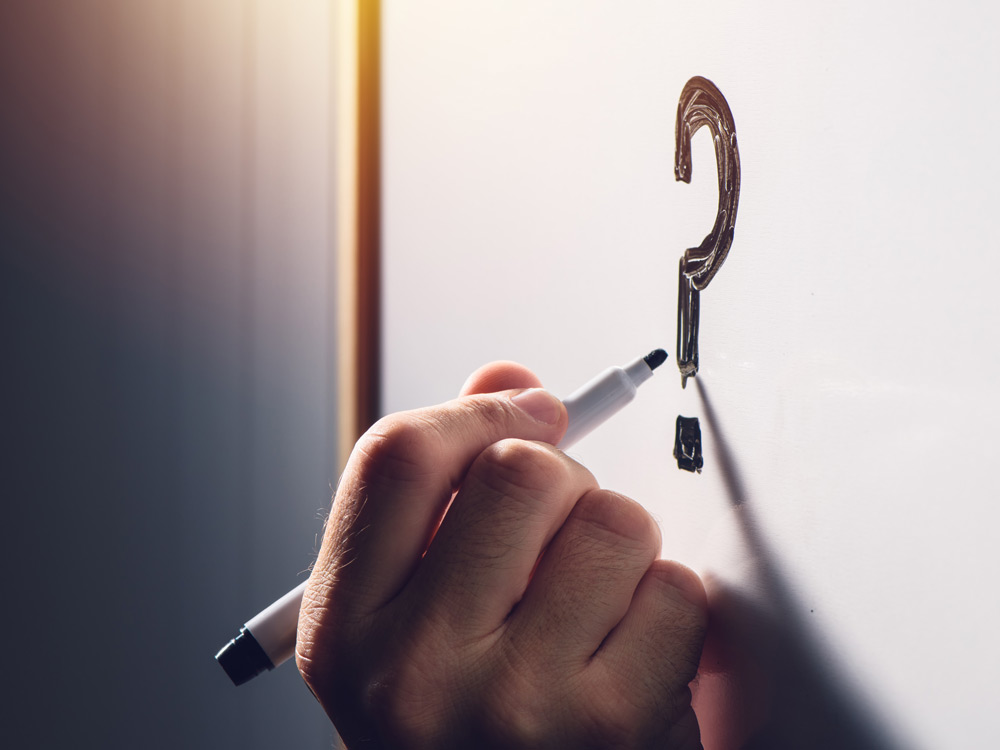 Of multi-cap and large and mid cap, which category is better? Dhirendra Kumar talks about the outlook of the three categories