Needed: a refocusing on NPS There's a common belief among savers that if you want to save money for retirement, it has to be done specifically through some product or savings channel that is intended for the purpose. Something has to be a 'retirement plan' or a 'retirement scheme,' etc. for it to be useful for retirement. This is obviously not true. Money is money and saving money in any format whatsoever can be used for retirement.

The belief in the retirement label probably results from the fact that there so exist some retirement-specific savings routes like EPF and NPS which have some characteristics that are specifically designed for retirement savings. By and large, the tax laws offer a simple trade-off for the products that are labelled as tax savings: lock in your money till after you retire and you will have to pay less tax. Some of the tax saving comes from having to pay less tax now, when you save, and some comes from having to pay less (or no) tax after you retire and start using the money. Either way, lower tax serves as the major incentive for retirement savings, but it doesn't necessarily have to be that way. If you have money in a routine bank deposit or a mutual fund it's not as if it cannot be used for retirement. Like any other kind of saving or investment, retirement savings should just be evaluated on the basis of safety, liquidity, returns and tax efficiency.

There are other problems with the conventional Indian thinking about retirement savings, the biggest being the poor (or false) understanding of risk, which posits that one must not tolerate even the minutest drop in the nominal value of one's investment, all the while ignoring that inflation is constantly reducing its real value by anything ranging from 5-12 per cent a year. There are a lucky few who have some sort of an inherently inflation-linked source of income--like property which fetches good rent. Everyone else must fight a lifelong battle against this relentless financial enemy. The risk that critics talk about are based on the casual impression of volatility. Equities may be volatile, but over any investment over a few years, the volatility gets more than compensated for by returns. For a long-range investment, short-term volatility is no concern.

Having said that, the fact is that at this point of time, for savers who do not want to navigate savings landscape themselves, the National Pension System (NPS) offers a pretty fine-tuned package that ticks all the boxes needed for retirement saving, both at the time of investing and after retirement, when the time comes for utilising the savings. NPS functions both as a mandatory pension system as well as a voluntary one that anyone can use. The mandatory one, so far, is being used primarily by governments, both central and state. It's unfortunate that for voluntary usage by individuals, NPS hasn't gained all that much traction. Based on the emails I get from savers, I can see that many of those who are advising on personal finance and selling such products are not suggesting NPS or even actively downselling it. The reason is not hard to find--NPS cannot compete with other investments as far as commissions to middlemen go. That means that savers have to themselves learn about NPS, understand its utility and then start using it. What helps is that there is for NPS investments of up to Rs 50,000 a year, a tax break is available that cannot be used for anything else.

Despite this tax break, NPS leads a kind of a hidden existence as a great savings option due to the lack of a sales push. Those who know about it and are confident of the knowledge that they have gained themselves use it enthusiastically. Those who depend on the sales process of different are getting left out. In one of the following weeks, let's do a thorough recap of how exactly should savers be using NPS.

A DIY guide to the NPS 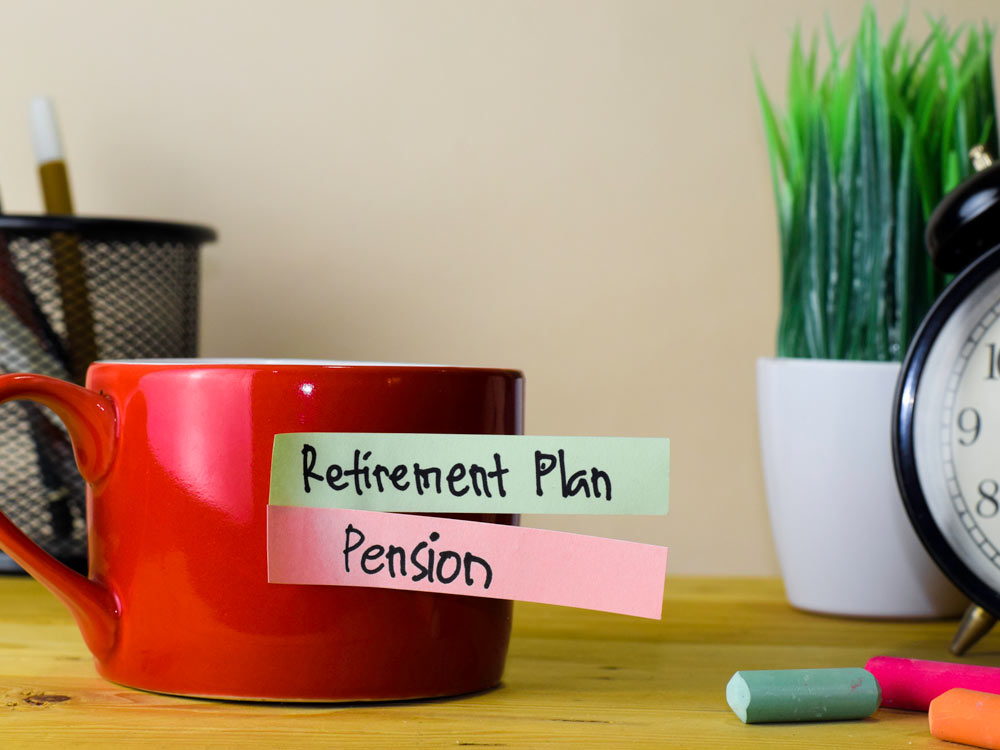 How would you compare NPS with PPF?

Should I invest in NPS for additional tax break?