Unreliable profits | Value Research https://www.valueresearchonline.com/stories/46910/unreliable-profits/ The CFO-to-EBITDA ratio was used to find the mismatch between booked profits and the actual cash received by these companies 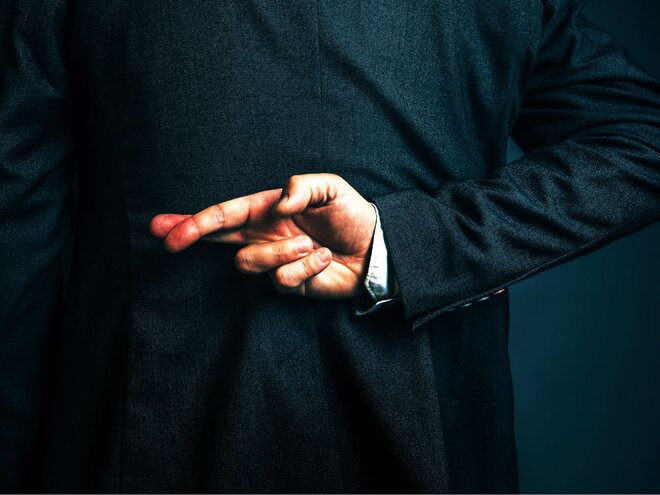 Warren Buffett gave two rules for successful investing, 'Rule No. 1: Never lose money. Rule No. 2: Don't forget rule No. 1.' What he meant by these two rules was that protecting the capital invested is of the utmost importance.

In the past, investors have lost billions in companies like Satyam and 8K Miles, amongst several others. These companies looked wonderful from an investment standpoint but in reality their books were cooked. That is why, in order to protect your capital, you must avoid companies that have low-quality accounting standards.

Fraudulent companies can cook their books in several ways. One such method is aggressive revenue-recognition policies. Such policies allow companies to inflate their revenues. How do companies artificially inflate their revenues? They do so by resorting to practices like channel stuffing, providing extended credit period, etc. Channel stuffing is shipping more goods to distributors and retailers than end-users are likely to buy in a reasonable period. Similarly, by providing a long credit period, a company hopes that it can win distributors and hence sales. Such practices get a boost from the principle of accrual accounting, which allows companies to record revenues and profits before the real payment is received. The problem arises when a company is not able to translate these 'notional' profits into cash profits.

One ratio that can help in spotting such companies is CFO to EBITDA (earnings before interest, taxes, depreciation and amortisation). Cash flow from operations (CFO) are relatively difficult to manipulate. A CFO to EBITDA ratio of significantly less than one for an extended period can mean that the company is not able to translate its profits on books into cash profits.

The table below mentions companies that have reported cumulative CFO to EBITDA of less than one in the last five years. Given that their annual sales growth has been more than 5 per cent YoY in the last five years, increasing sales are not getting converted into cash. Dig deeper before investing in them.