A little less innovation | Value Research https://www.valueresearchonline.com/stories/35387/a-little-less-innovation/ Savers and investors are getting fooled by fraudsters because personal finance is too complicated 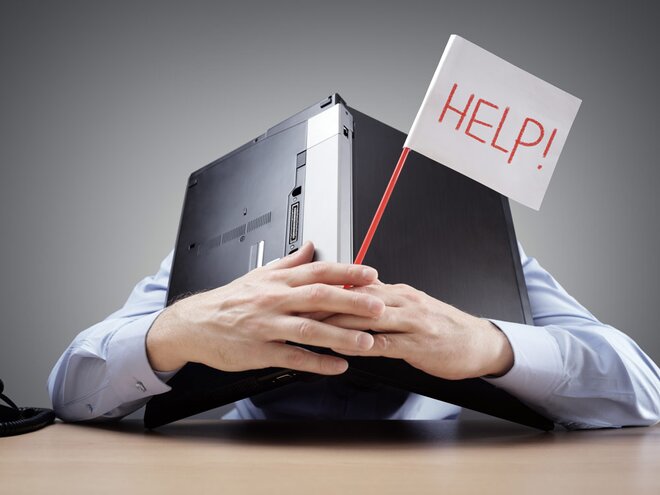 Financial advisors of India have declared open season on Rahul Dravid. In the mainstream media as well as on social media, there are now legions of people who are giving investment advice to Rahul Dravid. If you are puzzled by this, let me give you the bare minimum details. Some years ago, Dravid gave Rs 20 crores to some commodity trading broker, who promised high returns. In the media, it has been described as a ponzi scheme. If that's true, then realistically, one has to say that the story has ended relatively well--Dravid has lost only Rs 4 crore, and has actually got back the rest. Of the stream of advice flowing Dravid's way on Twitter, the most amusing has to be from other commodity traders who are basically telling him to come to them and they'll show him how to actually make money.

Regrettably, everywhere, in all kinds of media, the general tone seems to be one of victim-shaming. In newspapers and on Twitter, financial advisors are freely handing out quotes about greed and ignorance. There are articles about how much better Dravid would have done had he invested in this or that. It's all very amusing to write and must be good entertainment to read for some people.
However, the blame, whether in the case of Dravid or the millions of other victims of fraudulent financial schemes, mostly does not lie with the victims. In each individual case in which savers fall for some fraud, the easy conclusion that can be drawn is that the victim should have been more careful and less eager to earn higher returns. Essentially, that's the blame-the-victim argument that can be applied to (and often is) almost any crime. If one looks at any financial crime in isolation, it's easy to fall into this belief. However, when you step back and look at the aggregate, then it becomes clear that there has to be some other solution except wringing one's hands and talking about investor education so that people don't fall for scams.

Individual victims--even when they are well-off and educated--are poorly equipped to detect fraud. The fraudsters are invariably well-experienced at what they are doing, while the victims are novices at detecting fraud. Any solution to this has to come from tighter and more fine-grained regulation. While that surely sounds like heresy to those reading this publication, it's actually the only solution that works. The way financial regulation works in India is deeply distorted. Those who are inside the regulatory framework operate under very tight rules while those who are outside it can say, promise, or do pretty much anything.

What we need is a regime in which only a small set of precisely defined investment avenues are available and any variation from that is simply not permitted. Along with that, we need widely available information of what is permitted and who is permitted to intermediate. There should only be completely standardised products, and completely standardised service terms, including those from banks, insurance companies and mutual funds.
This kind of an idea--that more regulation is needed--flies in the face of what is conventional wisdom nowadays. 'But what about innovation,' I'm sure financial industry people would protest. However, having observed this industry closely for long years, I've come to the conclusion that almost all 'innovation' is focussed on shifting more moolah from customer's pockets to their own. Using technology is one thing, but actual product and service design need very little innovation.

Most consumer-facing financial products actually need a rollback of the complexity and obfuscation that has been piled on in the name of innovation. A smaller number of low-cost, simpler options is what customers need. Essentially, one needs 'de-innovation'. Apart from increasing access and lowering costs by using digital, networked access, it would be good for customers if we could have a few years without financial innovation.