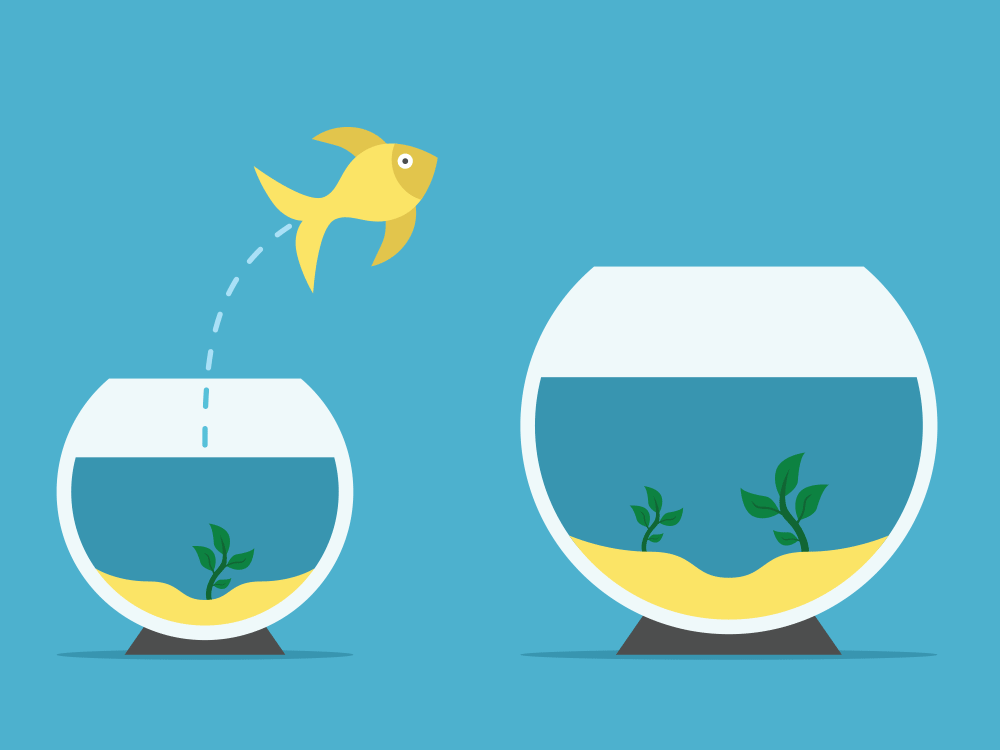 Buying hedges or dancing in and out of equities based on market levels can be a tough call to take, and one that can backfire if the bulls rampage on.

Therefore, many fund houses stay fully invested but try to control portfolio risk by changing the market-cap allocations in their equity schemes. As we know, mid-cap and micro-cap stocks often represent companies that aren't in the most mature segment of the market. The earnings of such companies tend to be volatile and vulnerable to adverse business conditions. Their stock prices can also register sharper declines in the event of a market fall.

During the bear year of 2008, the average large-cap equity fund saw its NAV crash by 52 per cent for the calendar year. But the mid-cap fund category registered an average loss of 57 per cent and the small-cap category lost 65 per cent of its starting value.

Therefore, to reduce the volatility of their NAVs and contain losses, many fund houses take refuge in large-cap stocks and cut back exposure in mid and small-cap stocks if they perceive market risks to be high.

But some funds have made a more significant shift on this count than others. The Franklin India High Growth Companies Fund, a top-performing multi-cap fund had just a 44 per cent of its assets allocated to large caps during the market lows of 2013, with mid caps at 41 per cent and small caps at 13 per cent. But the large-cap allocation has sharply risen as markets have climbed. By end September 2017, the fund had a 64 per cent allocation to large caps, 27 per cent to mid caps and less than 10 per cent to small caps.

Roshi Jain, Vice President at Franklin Templeton Investments India and fund manager for the scheme, explains that she does vary market-cap weights as a risk-containment strategy, "We change the weightages based on relative valuations for each market-cap segment. We do not shift around the allocations every two or three months, but look to play an entire cycle once we choose an allocation. For instance, we made a significant shift towards large-cap stocks two and a half years ago. Today, both valuation-wise and liquidity-wise, we find that large caps are more compelling than mid or small-caps."

However, not all multi-cap funds change their relative weights as a risk-control strategy. Some are constrained by mandate to maintain a fixed weight to large, mid and small-cap stocks. Others like to vary their allocations within a very narrow band.

But investors should be aware that it is not just multi-cap equity funds that may hike up their large-cap exposure to contain risks. Mid- and small-cap funds can do so too, provided their mandate allows them to make the shift. Taking stock in September end 2017, we found that quite a few mid-cap funds featured large-cap stock allocations of anywhere between 20 and 40 per cent. Axis Midcap Equity has pegged up its large-cap weights from 25 to 36 per cent in the last one year. Canara Robeco Emerging Equities has seen large-caps climb from 12 to 37 per cent. IDFC Premier Equity has upped the exposure from 28 to 38 per cent.

While large-cap exposures in a multi-cap, mid-cap or small-cap fund is a good risk-containment strategy both from a volatility and liquidity perspective, it can come at the cost of returns in a trending market. Investors should, therefore, keep the market-cap allocation of a fund in mind while comparing its returns with those of its peers in the same category.