Whatever is going on with Indian inflation | Value Research https://www.valueresearchonline.com/stories/35053/whatever-is-going-on-with-indian-inflation/ While many of the components of inflation look muted, inflation in India isn't dead yet

Whatever is going on with Indian inflation 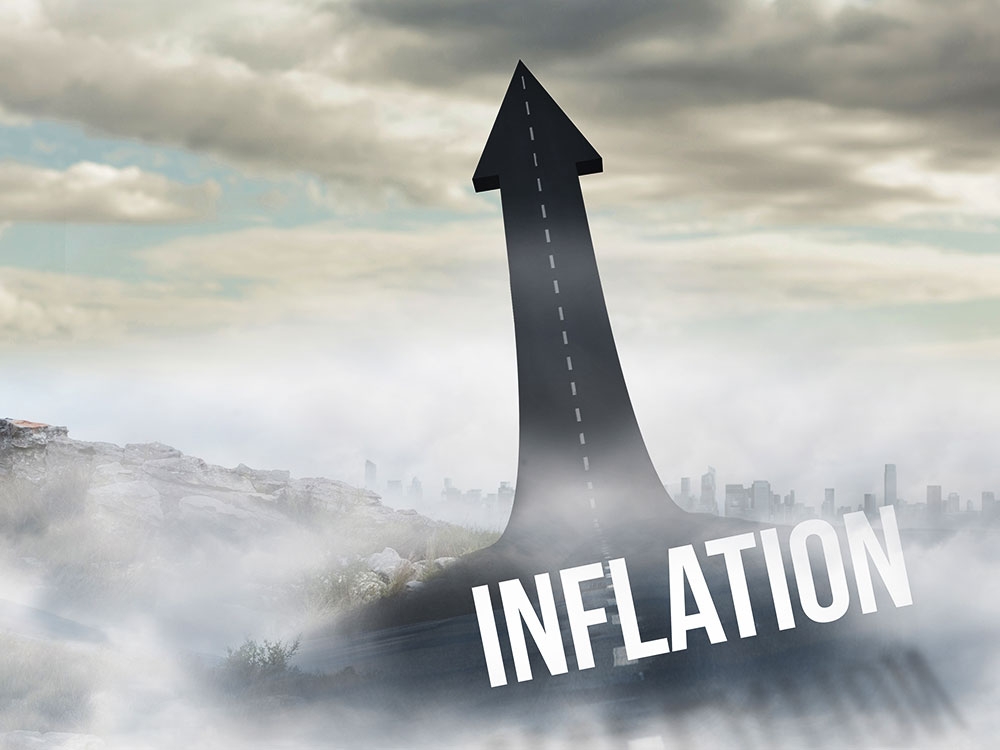 While many of the components of inflation look muted, inflation in India isn't dead yet 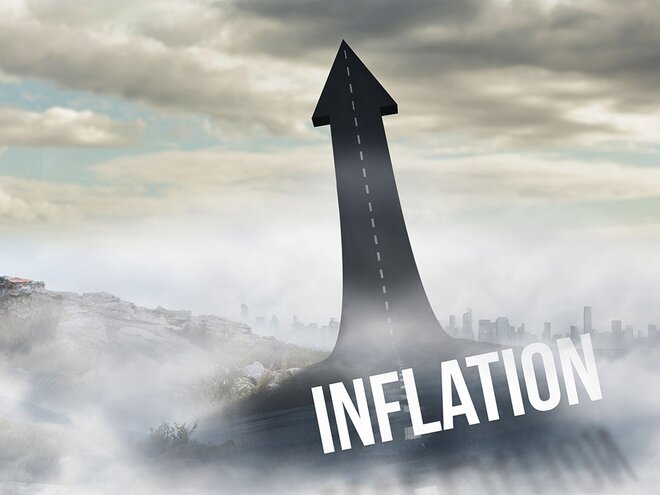 The sudden drop in the dollar-rupee exchange rate in March 2017 was seen as a political phenomenon, part of the Trump trade. It was imagined that Trump initiated his 'cheap dollar' policy by calling in his prominent trading partners and arm twisting them into strengthening their respective currencies against the dollar. Different countries reacted differently, some (like China) set up diversions (like the North Korean brouhaha) to get Trump on the back foot, some others (like India) capitulated.

The fall of the dollar or the rise of the rupee was seen as a harbinger of the death of inflation. By June-July, inflation was down to 1.3 per cent, the dollar-rupee exchange rate was at 64, and there were bank reports pointing to 61-62 (one bank had 58 as a long-term target). A single one-month tick down, driven partly by the rise of the rupee and the drop in imported inflation, is hardly reason to come to such a consensus.

Inflation is not dead, and long live inflation. The government launched a stimulus package and nobody was less surprised than me. The RBI's decision to back away from supporting the dollar was a tactical decision, which was justified in the subsequent commentary by pointing towards the export growth (driven ostensibly by sharply rising productivity). It's not like this productivity was suddenly evident and the rupee dropped 7 per cent against the dollar in roughly a month. The RBI was facing unprecedented flows, with the threat of more if it kept defending the dollar; hence, it backed off, and the government justified a tactical action based on a strategic re-assessment of India's macro fundamentals.

But this was in March, before Trump started to look like a paper tiger, thanks to North Korea's calling out his bluff. By June-July, the market, media, banks, commentators were all prone to rationalising what was actually an irrational movement. So people started using economics to justify what was actually a political decision.

Inflation reared its head thereafter, and RBI has raised its prognosis very clearly. In two sharp panics, the dollar-rupee exchange rate spiked twice, from 64 to 65.20 and then from 64 to 65.88. The latter move finally broke the market's consensus, and the dollar got support at 64.80 levels. I think it should settle into a range of 65-66 hereon for the next six months.

The idea behind this article is to put up a voice against the flawed consensus. One, that the rupee is on an appreciating trajectory. Two, that this is because of the end of inflation or rising Indian productivity. Nothing of the sort is happening. What really happened was that the RBI was sleeping at the gate in March. It ran with its tail between its legs when the tidal wave (of flows) hit. Then the pundits justified what was happening based on some productivity increase they suddenly saw. The second time round, when the market sounded the death knell to inflation in June-July, the government was better prepared with its stimulus package, which brought back inflationary expectations. Helped along by a somewhat flawed monsoon (and food prices), we are back to our new normal of 4 to 6 per cent, and the forward curve has stabilised where it is.

Indian productivity continues to trundle along in the region of 1.2 per cent, nothing new to report. And from here onwards, those with import risks should expect a steadily rising dollar, so please start hedging your imports again. And I think the RBI is back at the gate and will protect the inflation differential line, which now starts from 64 in March, depreciating at the rate of 4 per cent, i.e., Rs 2.5 per year. In September, therefore, it should have reached 65.20, so the rupee should trade above 65 against the dollar for the rest of the year.

Structurally, the components of inflation are as follows. One, fiscal deficit contributes to core inflation. As long this government stays in place, the part of inflation that is driven by excess government expenditure (and the wrong composition, i.e., NREGA-type handouts), will be controlled. Even government handouts, such as they are, will be more asset creating in nature and will not contribute to a simple increase in money supply. Two, supply side constraints, especially in food production, are not going away any time soon. This will require long-term investments in desalination, waste water management, input management and land use, which will take time to roll out. Food inflation is here to stay for quite some time now. This is probably the biggest area for the Modi government that still needs some doing.

Three, fuel inflation is going to be muted, helped along by a world heading to deflationary costs in energy through technological change. Oil fuel will shift to electric, and solar/wind will drive down the cost of electric power to zero. India is well on its way, moving elephant-like, slowly but firmly, towards clean, cheap, sustainable energy.

Four, manufacturing inflation is not yet much of a threat. Capacity utilisation is still low, although it is slowly rising. The cost of debt is steadily coming down and will not go back much, thanks to more financial savings getting parked in banks. From a market perspective, this will create a very long bull market.

So, to summarise, many of the components of inflation may be muted, but there's life left in those old bones; don't write the old man off yet. The government has plenty of cheques left to write; handouts are not ending any time soon, although they are changing character. Fuel-related inflation should go into long-term decline, even structural deflation, but food inflation will be alive and kicking. Manufacturing will structurally lose pricing power as a consolidated industry gets lower borrowing costs and access to a bigger pool of savings. But I would lay my maximum trust in the essential nature of Indian governance, which believes in government finances staying in deficit.

Let's stop looking for a downward trajectory to the dollar-rupee exchange rate and go back to our long-held habit of looking towards the heavens. Importers have stopped feeling scared, and that is never a good thing.