SEBI brings order to the fund chaos | Value Research https://www.valueresearchonline.com/stories/34699/sebi-brings-order-to-the-fund-chaos/ Standardisation of fund categories by SEBI was long overdue and it will make the task of investors easier 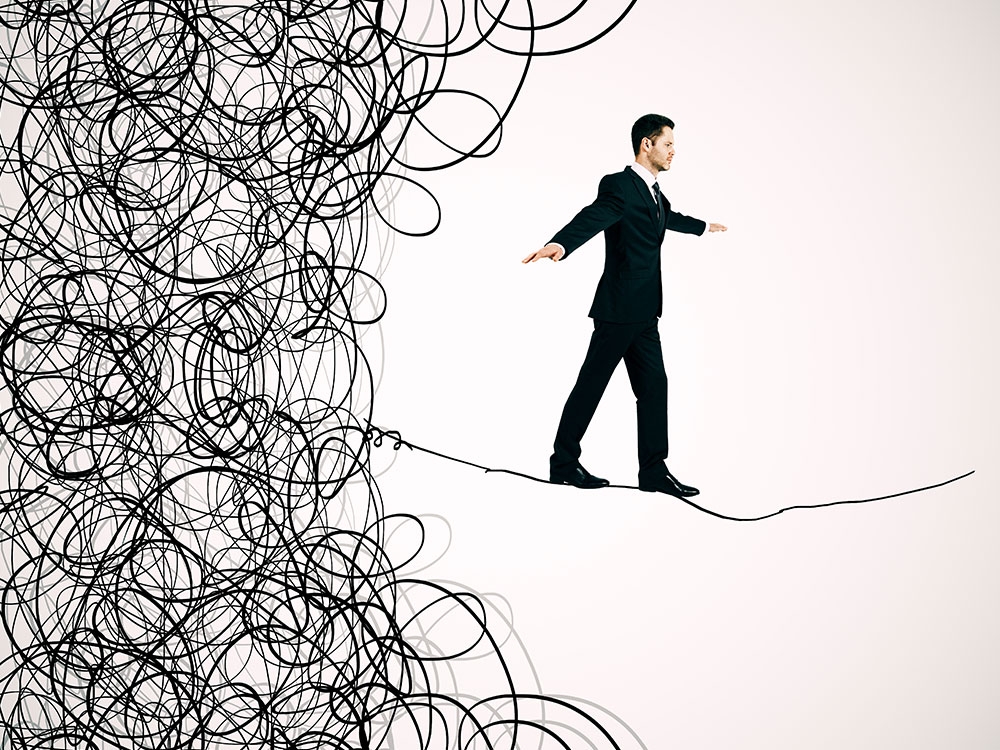 Anyone who starts mutual fund investing with any degree of seriousness discovers, sooner rather than later, that the huge diversity of funds is pretty confusing. When I say diversity, I don't mean the number of funds but the number of kinds of funds. Even that would not have been a problem, were it not for the fact that almost since their inception, mutual fund companies have actively resisted the placing of their funds into specific categories. Now, finally, SEBI has brought order to this chaos, and standardised the classification of mutual funds into distinct categories into which all mutual funds must fit.

Of course, the idea of fund classification is not new. In fact, it's the first step in understanding how to invest in mutual funds and lies at the heart of the work that Value Research has done for a quarter of a century now. Classification is important because without it, an investor will have to choose amongst hundreds of funds and thousands of variations. After classification, the first step is to look at your own investment needs and decide what type of fund suits you best. Now, the task of choosing a good fund gets narrowed down to just a handful.

Take anything from cars to phones and everything in between, the similarities as well as the differences between the different entities become a lot easier to understand once you know which category something belongs to and how something compares to other members of the same category.

Over the years, at Value Research, we have made a huge effort to simplify the fund universe and have fitted them into 29 categories. However, if one takes fund companies' own fanciful descriptions at face value, then there could be 200 or even more types of funds in India, which is actually about marketing, not investments. Basic marketing wisdom dictates that the sellers try and differentiate their products as much as possible. Therefore, fund companies typically describe the investment approach of their funds as being unique. This is an attempt to de-commoditise the fund - the fund company is now able to claim that the fund should be evaluated only by its own claimed characteristics and not by comparing it to any other fund.

Now, SEBI has issued a standardised classification system that will put an end to this. Last month, the regulator released a list of 36 types of funds that all funds must fit into. This standardisation will put an end to funds trying to be a 'category of one' in order to avoid a fair comparison. Investors will now be able to compare like with like, with a guarantee that a mutual fund is what it's supposed to be. A fund will have to say which category it is in, and then stick to that in actual fund management too. This will provide a clarity and comparability that the investor was missing up untill now.

However, there are a few disadvantages of this new system as well. One is that it will generate a great deal of activity which, for the time being, will be confusing for the investors. Mutual fund companies are allowed to have only one fund in each category. Technically, index funds, funds-of-funds and sectoral funds are exceptions but there too only one of a subtype will be allowed. Therefore, some funds will have to be merged together to fit in to this dispensation. Then there will be some funds who will no longer exist, and lose their history. I am also apprehensive about shrewd salespersons finding some way of exploiting the situation to dupe innocent investors. I hope the regulator will anticipate such shenanigans (situations) and take preventive actions.

The other possible disadvantage as I see it is that some of the resulting funds may be too large to be managed in a nimble fashion. In categories like mid or small cap equity, large and unwieldy funds can be a problem. However, this is a small price to pay for the benefits.

Of course, 36 categories is a big number, perhaps larger than ideal. However, I see this as a standardisation exercise, and not a simplification one. That's the next task for the regulator to deal with.