STeP by STeP Investing | Value Research https://www.valueresearchonline.com/stories/34521/step-by-step-investing/ SIPs are now quite popular, but a lot of investors can benefit from going for STPs also 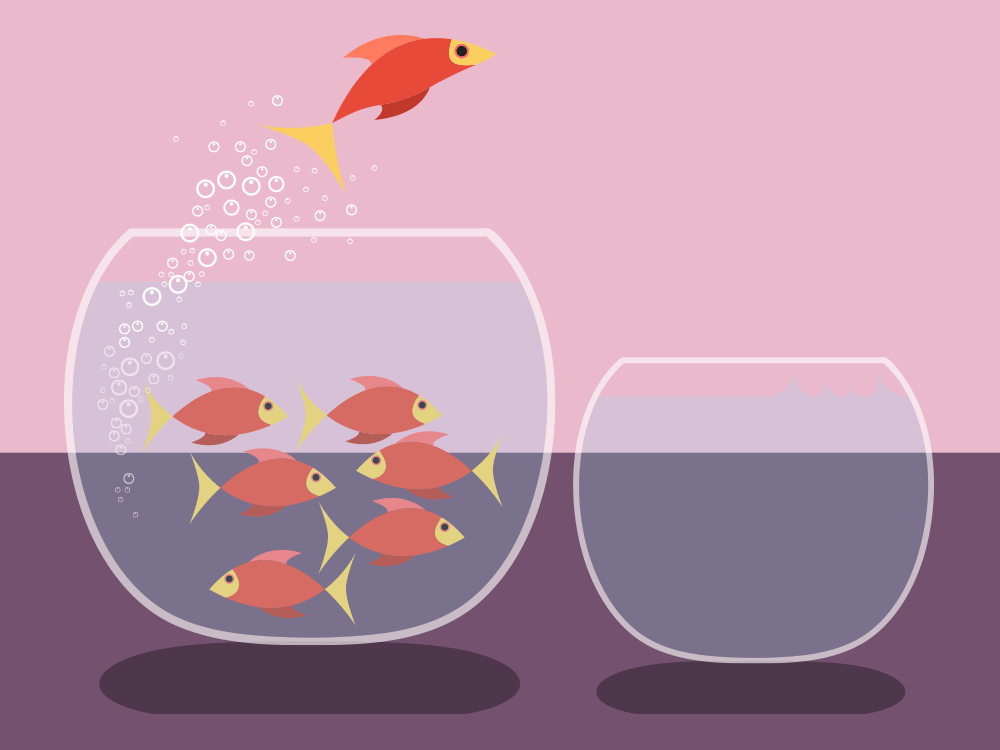 SIPs are now quite popular, but a lot of investors can benefit from going for STPs also Everyone who has the smallest interest in mutual fund investing has by now heard of SIPs, which is the best way of investing in mutual funds. SIPs work by setting up a regular, fixed investment every month. There are many advantages of this. From a returns perspective, it gets you a buying price that is averaged over many months or years, which eventually enhances returns. Any episode of falling stock prices actually benefits the investor because your SIP ends up buying more units for the same amount of money. Most importantly, the monthly installment fits the income pattern that most people have.

However, there are plenty of times when one needs to invest money that has come in a lump sum and does not fit the monthly investment pattern. If it's meant for the long-term and you want to invest in an equity fund, then the most natural thing to do is to invest it all in one go. That will also be the advice of anyone who is selling you the fund because that is the best way to generate a big commission immediately. However, this is the risky path. What if you invest and the markets tank 10-20 per cent soon? You will lose  a big chunk of your money. In all probability you will panic and redeem the entire sum.

There's a simple solution, but relatively few investors are aware of the SIP's close cousin, which effectively provides the same potential for higher returns and lower risks as SIPs do, but for one time investments. This is the Systematic Transfer Plan, or STP. An STP is a regular transfer of money from one fund to another. It's like an SIP but the source of the money, instead of being your monthly income, is another mutual fund. So how does this make sense?

It makes sense because you initially invest the money in a debt fund, which are highly predictable and non volatile. Here's an example. Let's say you have received Rs 10 lakh which you would like to invest in an equity fund. This could be a bonus from an employer, or an asset sale, or maybe a very lucky pre-Diwali night. If you invest the entire sum at one go, you are exposing the entire investment to any sudden decline in equity markets. Therefore, what you need to do is to choose your equity fund and then, choose a short-term debt fund from the same fund house. Invest the entire sum in the debt fund, and then instruct the fund company to transfer say, Rs 1 lakh into the chosen equity fund every month. In eleven or perhaps twelve installments (not ten, because there will be returns), all your money would have shifted to the equity fund. Your buying price would be the average of that time period, thus insulating you from market fluctuations.

Of course, STPs, like SIPs, are not foolproof. If you actually look back at the markets over the last decade, you will realise that while an STP generally helps one avoid a market peak and average costs, they are not a foolproof device. If the markets keep rising for many years, as they did from 2003 to 2008, and then fall sharply, then even an STP cannot eliminate losses. Equity is equity and there's no way of doing away with all its risks. However, based on what has happened over the last two decades in India, stretching an investment over one to three years is likely to capture enough of a market cycle to significantly reduce risks.

How does one decide on the period? That depends on how significant the money is in your overall assets scheme. If, for example, it's the proceeds of a property sale on which some major future plan depends, then three or even four years is appropriate. On the other hand, if it's a bonus worth a few months' income, then maybe six months are enough. There's no hard and fast rule--it all depends on what you feel is the risk.

At the end of the day, the key question that an investor has to ask is the trade-off between the risk of short-term equity market gyrations and the long-term returns that one can generate from equity. And as for cycles that are long as well as extreme, like the one from 2003 to 2008, those are like a natural calamity. You can prepare for them, but there's nothing that will make you 100 per cent safe.