More than meets the eye | Value Research https://www.valueresearchonline.com/stories/34519/more-than-meets-the-eye/ Buybacks since March 2016 don't seem to indicate that companies are trying to save on the dividend tax

More than meets the eye 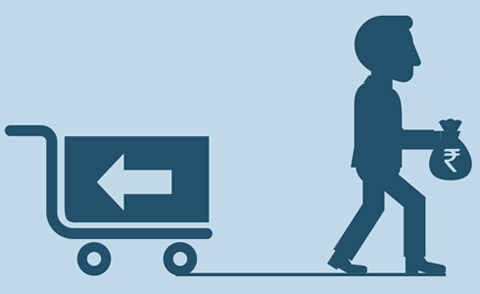 A sudden increase in the number of buybacks after March 2016, even when markets are scaling new highs, has had many people believe that this is the outcome of the change in dividend-taxation rule. In the 2016 Union budget, an additional 10 per cent tax was levied on dividends above Rs 10 lakh. But our research suggests that the companies going for buybacks may have actually found their stock to be cheap. Many of them have their current price-to-earnings ratios close to their five-year medians. They also have significant cash in hand. Also, the dividend-payout ratio (dividends paid as per cent of profits) seems to be stable since 2013. It should have reduced if buybacks were meant to act as a substitute for paying dividends. 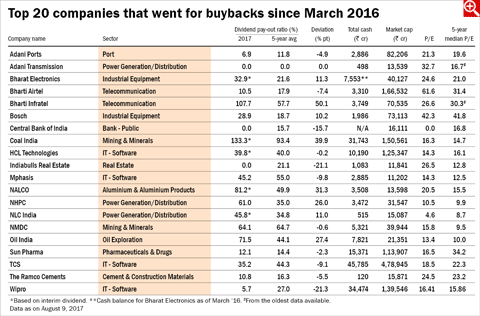