MAS Financial Services IPO - Read before you invest | Value Research https://www.valueresearchonline.com/stories/34468/mas-financial-services-ipo-read-before-you-invest/ A turbo-charged microfinance lender but one which might be heading into a storm 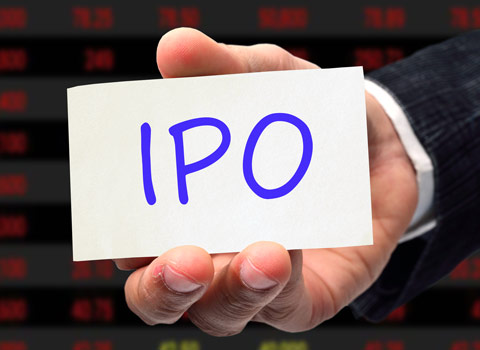 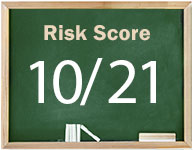 MAS Financial services is a lender (a non-banking finance company, to be exact). It began operations in 1995 with a focus on microfinance and has come a long way since then. It gives out small loans for the purchase of houses, commercial vehicles and two-wheelers. It also lends to businesses for their working capital requirements or machinery purchases. MAS is modestly sized at an AUM (Assets under Management) of 3,451 crore.This AUM has grown at a scorching 33% since 2013. MAS has more than 500,000 active loan accounts across six states and the NCT of Delhi. However, its operations are concentrated in Gujarat and Maharashtra. It directly lends about half its AUM and gives out the rest to other NBFCs, Housing Finance Companies and microfinance institutions. 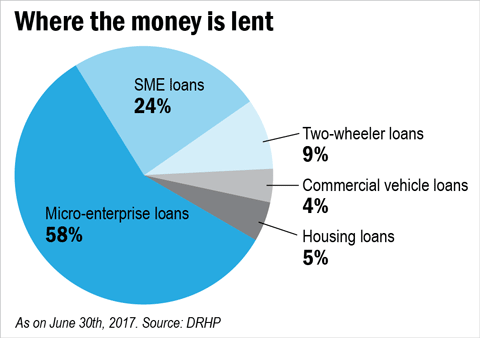 As the figure above shows, a huge portion of the company's lending goes to business whether micro (under micro-enterprise loans) or small (under SME). In a sign of a maturing economy, it is the SME segment that's growing the fastest. 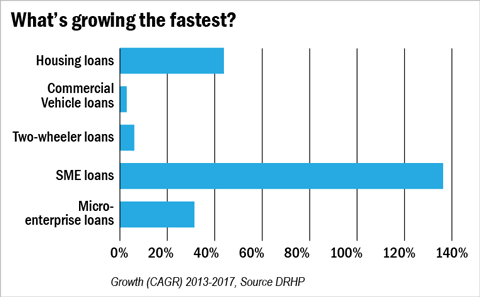 Advantages
MAS has lent its money fairly prudently. It has a gross NPA ratio of just 1.14%. Its agents share in its losses, if loans raised through them turn bad. It has a fairly diversified portfolio in sectoral terms (though not geographically) with money going into housing, vehicles and businesses. Its revenues and profits have grown at a CAGR of 26% and 32% respectively from FY13-17. India's push for affordable housing finance holds out a route to rapid growth in this segment.

Disadvantages
MAS has plenty of indirect exposure to agriculture through its SME and micro-enterprise loans. It is trying to increase this by moving further into financing agricultural equipment. This leaves it vulnerable to India's farm loan waivers. These waivers might not hit it directly but can trigger a behavioural change among its small borrowers in rural India. It is also heavily concentrated in Gujarat and Maharashtra which leaves it exposed to local politics in the way that the erstwhile SKS Microfinance was. The company's Net Interest Margin (NIM) has been steadily falling over the years. Not being a bank forces it to borrow money at a fairly high cost. Its cost of capital of 9.45% is fairly high compared to its peers. They have either become banks (such as Bandhan and Ujjivan) or are planning to merge with one (such as Bharat Financial Inclusion). 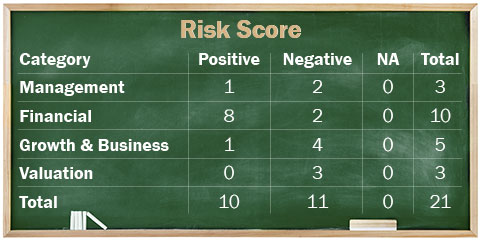 Who's selling and how much
Fresh Issue: 233 crore (To increase its capital base)
Offer for Sale: 227 crore (by DEG, FMO and Sarva Capital)

One or more authors may have subscribed to this IPO.