How long is long term? | Value Research https://www.valueresearchonline.com/stories/34339/how-long-is-long-term/ Making investments and then forgetting about them is such a good strategy that dead people actually make great investors

How long is long term? 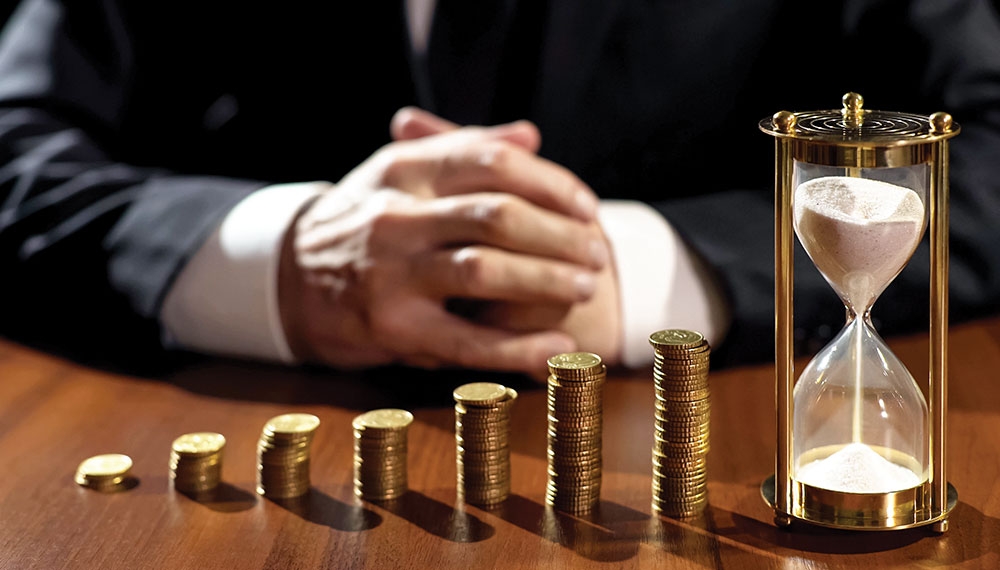 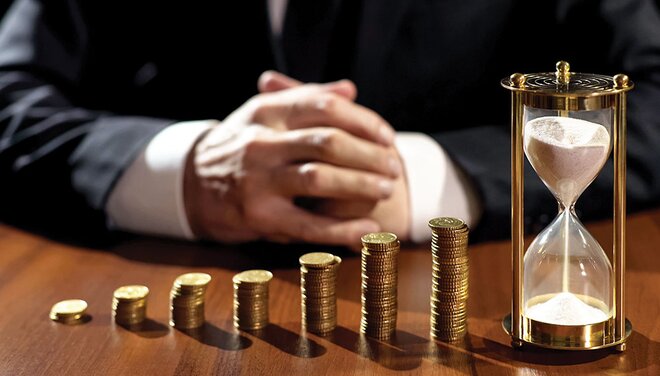 This story was originally published in September 2017.

Being dead may be a good investing strategy. Some years ago, Fidelity Investments conducted a study in the US to find out what kind of investor accounts had the best returns. It turned out that the highest returns were from investors who completely forgotten about their investments for years, even decades. Not just that, they also discovered that a good proportion of these investors had died a long time ago. That's right. As far as managing your investment portfolio goes, the most profitable strategy may be to do exactly what a dead person would do -- which is nothing.

There are similar stories in India too. A few days ago, in an investor call-in show on a stock market channel, someone had a query that reminded me of the Fidelity study. This person--who seemed unfamiliar with the equity markets--said that some 25 years ago, an uncle of his had bought 20,000 shares of MRF. Would the shares be worth anything much today, the caller wanted to know. If his story is true then the shares would be worth around Rs 130 crores today. Even if there's some exaggeration in the number of shares, the fact remains that over these years, an investor in this company would have multiplied the investment close to 200 times.

Somehow, I'm a member of a social media group that is ostensibly dedicated to long-term investing. However, there seems to be a struggle in the group about what exactly is long term. Opinions are divided, ranging from a high of six to seven months down to anything that is not day-trading. So what exactly is a long-term investing? How long is long-term? Well, there's one official answer from the revenue department of the Government of India. For the purpose of calculating your tax liability, investments in listed stocks and equity mutual funds are considered long-term if the holding period is one year. For other investments, the limit is three years. This may be the law for taxation, but don't pay any attention to it from an investment perspective. One year is a very short period for equity.

So what is the period that can be called long-term? To get the answer, let's get back to the basics and ask the fundamental question: Why should equity investing be done only for the long-term? The answer, of course, is volatility. Currently, the five-year return of the BSE Sensex is 12.77 % per annum, or 79% cumulative. However, the five individual one-year periods yielded 9.0, 41.8, -8.9, 16.2, and 9.5%. This is a powerful argument for equity investments being long-term. The returns are great, but the variability is high. In any given short period, you could face poor returns, or even losses. These are compensated only by the occasional great phase.

There's another way to look at it. The equity markets move in cycles, and often, it takes five to seven years to go through a full cycle of a sharp rise, decline and stagnation and back. To get the right level of returns, we need to invest through the whole cycle. That won't happen in a year or even two.

There's yet another way of looking at it. This comes complete with evidence from a unique study that Value Research conducted earlier this year. We found that on an average, if you invest through an SIP (Systematic Investment Plan) over four years, then your risk of a loss is negligible. For a typical fund with a multi-decade history, over all possible one year periods, the maximum returns are 160% and the minimum -57%. Over two years, this becomes 82% and -34%. Over three, 63% and -18%. Over five, 54% and 4%, meaning never any loss. Over ten years, the maximum is 30% and the minimum 13%. These are all annualised figures. The trade-off is crystal clear-the shorter the period, the higher the potential gain but the worse the possible risk. This evidence squarely puts long-term at five years and above.

So there's your answer. In equity investment, 'long-term' is not a vague hand-waving term which can be defined as someone wishes. It's five years and above and that is that.