Here's how they got you | Value Research https://www.valueresearchonline.com/stories/34234/here-s-how-they-got-you/ 5 epic campaigns that conquered the Indian consumer. You'll find these and more in the book Nawabs, Nudes and Noodles by Ambi Parameswaran

Here's how they got you 5 epic campaigns that conquered the Indian consumer. You'll find these and more in the book Nawabs, Nudes and Noodles by Ambi Parameswaran 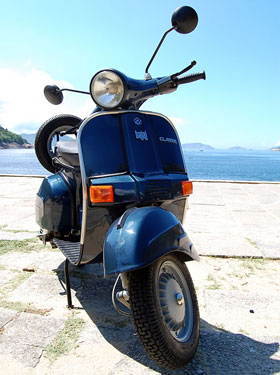 1. Bajaj dominated the Indian scooter market in the pre liberalization era. However in the 1980s it came under increasing attack from bikes, specifically the Hero Honda CD 100 which brandished its fuel efficiency. Until then bikes were seen as vehicles for young men while scooters were seen as the family man's drive. However the CD 100 shied away from macho imagery, reaching out to the middle class family. This forced Bajaj to launch a campaign to shore up its market.

Enter the near-mythical 'Humara Bajaj' jingle. It spoke about how the scooter was part of India - today and tomorrow and featured practically every demographic riding it - a Parsi, a Muslim, a Sikh, a villager, an urban father, a running coach, a young lady and even a dog taking a ride on a Bajaj scooter.

The spread of television and blockbuster programmes such as Ramayana and Mahabharat put the jingle of everyone's lips. So powerful was its effect that the company got a stay order on a film production company using it more than 30 years later in 2013. 2. Probably the most popular ad of the 1970s featuring a teenager, was Liril. HUL launched a soap brand in 1974 aimed at the typical housewife. But instead of showing a loving couple or a star, it put up a young girl dressed in a green bikini bathing under a waterfall. The advertisement, shot in winter, live under a waterfall in South India featured Karen Lunel who went on to become the heartthrob of millions. The advertisement, set to pulsating music played in movie halls around the country, often to cheers from the audience. It catapulted Liril to the top position in the premium soap category, reportedly giving it a market share of 25%. 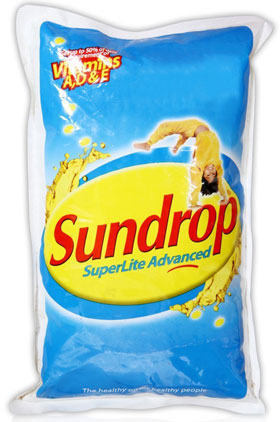 3. All cooking oil brand advertising in the late 80s looked the same - kitchen, dining table, admiring mother in law. HUL had just launched Flora, its brand of sunflower oil, positioned as light oil. Its FMCG nemesis, ITC felt that its own brand needed to be at the 'belly of the market' known for its health advantages.

Enter the cartwheeling Sundrop kid, dressed in a yellow track suit who tugged at the heartstrings of Indian mothers. The advertisement went on to make Sundrop the largest selling cooking oil brand within a few years of its launch in 1989. 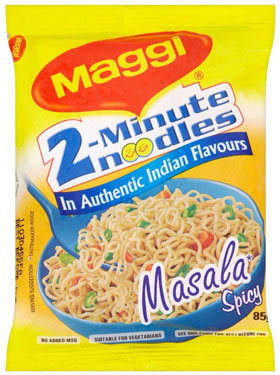 This advertisement captured the imagination of the nation when Maggi 2-minute noodles was launched in 1982. Interestingly enough, Nestle did not succeed at first with Maggi - its Maggi soup cubes did not sell. However this legendary advertising campaign helped make a formerly unknown product for the ordinary Indian into a household item. 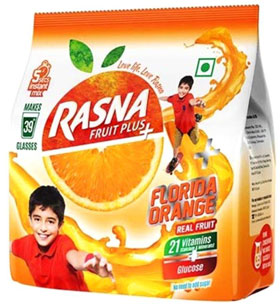 5. A girl is waiting for her father to come home. The doorbell rings and she says to herself, 'Papa aa gaye.' Her mother offers the dad coffee but he says no. She offers tea but he says no. 'What will mummy do?' wonders the little girl. She then offers Rasna to her mother who in turn makes Rasna for her tired husband.

Played by Ankitha Jhaverri, the Rasna girl created by Mudra Commuinications went on to capture the imagination of millions of Indians young and old and made Rasna a huge success.