Avoid thematic bets | Value Research https://www.valueresearchonline.com/stories/34107/avoid-thematic-bets/ A primer on why it's safer to stick to the staid diversified funds 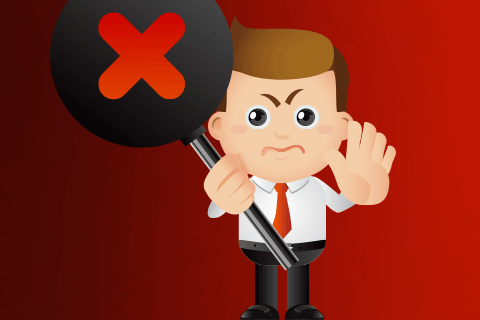 Given that every bull market usually has two or three strongly outperforming sectors, investors often get tempted to abandon diversified equity funds and initiate investments in thematic funds in their hunt for higher returns.

But chasing a theme that has already delivered supernormal one- or three-year returns can be fraught with risk when investing at market highs. Infrastructure funds, for instance, delivered a one-year return of 83 per cent and a three-year CAGR of 64 per cent in the run-up to January 2008. Fund houses promptly rolled out more infra-themed funds. But in the meltdown that followed, infrastructure funds lost 60 per cent of their value in one year. Five years after the peak, these funds were still in the red with annualised losses of nearly 9 per cent. Investors in the better-performing infrastructure funds have only recently broken even, but a few funds in this category remain in the red after a nine-year holding period.

Therefore, if you're tempted to invest in consumer, FMCG or pharma funds based on their three-year record, resist the urge. Given that we're poised at a new market high, it's far safer to stick to the staid diversified funds.