Didn't I say that? | Value Research https://www.valueresearchonline.com/stories/33999/didn-t-i-say-that/ How to make predictions that come true

Didn't I say that? How to make predictions that come true 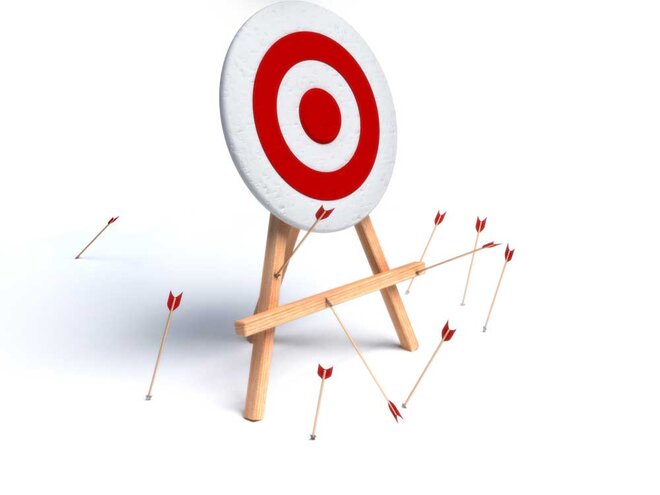 Many years ago when the Sensex touched the 8,000 mark for the first time, Madhukar, a whole-time SEBI member, made a remark that the index would touch 16,000 points also. Coming from the market regulator, such a comment was really uncalled for. But if we keep that aside for a minute, what was so special about what Madhukar said?

When the Sensex actually crossed 16,000 points, the media splashed Madhukar's comment on the front page and turned him into a hero, albeit very briefly. He was the guy who got it right. He predicted well in advance that the Sensex would touch 16,000 points. Boy, did he have a vision?

As and when that happens, does it mean that the media should splash what I am saying in this column on their front pages, in their blogs and on their television channels? Does it mean that I should be called and asked for my opinion on how I made the prediction? Obviously, no. In the long term, these things are bound to happen. Such forecasts will always come true.

But the larger point I am making here is that the media loves predictions about the future and is normally ready to lap them up. This love for predictions comes from the fact that readers and viewers love predictions as well. Predictions provide certainty in an otherwise uncertain life. They provide instant clarity instead of any analysis which has some nuance built into it.

Of course, there is a segment of experts that keeps appearing in the media and understands this very well. Given this, they keep making predictions all the time. And because they make a number of predictions, they get most of them wrong.

Nevertheless, they keep appearing in the media regularly and their popularity continues. How does that happen? As David Hand writes in The Improbability Principle, "An abundance of predictions is always a good strategy for would-be prophets since by chance they should expect to get some right - and they can then stress those and conveniently forget the ones that were wrong."

In an ideal world when an expert is making a prediction on television or in a newspaper or on a blog or in the social media, his past record as a forecaster of things should be available to the reader as well. If I am in the business of forecasting stock prices, my previous record should be available to my audience. The same stands true for political forecasting as well. But that never happens. What we are told instead is that this expert got this, this and this right in the past. But what about all the things he got wrong?

This tendency to keep making forecasts in the hope of getting something right and then highlighting those that turn out to be correct is referred to as the Jean Dixon effect. Jean Dixon wrote a very successful syndicated column on astrology in the mid-twentieth century in the United States.

Predicting this was no big deal, given that only two major political parties contest the presidential elections in the United States and one of the candidates has to win. But what Dixon also predicted was that this president would either be assassinated or die in office.

This was her claim to fame and how she got famous. Also, this is what people remembered, forgetting other similar big forecasts she had made and got wrong. As Hand writes, "This sounds very impressive, but this success should be balanced against her even more dramatic predictions that someone from the Soviet Union would be the first to walk on the moon and that World War III would begin in 1958." Thankfully, nearly six decades later, there has been no World War III.

To conclude, I am now waiting for the day when the Sensex actually crosses 1,00,000 points, so that I can dig out this column and tell my readers, you read it here first!