Back off | Value Research https://www.valueresearchonline.com/stories/33409/back-off/ A buyback by Indian IT firms will lead to limited value creation for shareholders 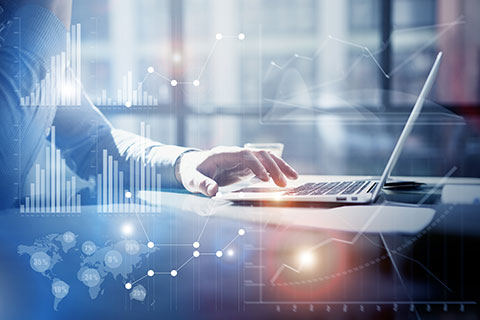 US-based IT major Cognizant Technology Corporation has recently announced that it will return $3.4 billion to shareholders over the next two years in the form of dividends and share buybacks. Cognizant is sitting on a cash pile of $5.2 billion as on December 31, 2016, along with annual $2.1 billion in cash flow from operations. Limited investment opportunities and the entry of Elliot Management, an activist investor, forced Cognizant to announce such a move.

The IT companies comprising the Nifty IT Index have a combined cash pile of Rs 1,20,173 crore as on September 30, 2016, and annual cash flow from operations of Rs 45,803 crore for FY16. Ever since Cognizant announced the buyback, speculation was rife that Indian IT majors would follow suit and announce big buybacks. Indeed, just a few days later, TCS announced a buyback of 5.6 crore equite shares (3 per cent of the total equity) for Rs 16,000 crore. But how beneficial will such a buyback be for investors?

In the table, we have assumed that Indian IT companies utilise 50 per cent of their cash for buyback. As can be seen, the impact on the earnings of these companies is marginal. So even if Indian IT companies went for a buyback, the value creation for shareholders isn't going to be significant.

Some investors may want these companies to dole out fat dividends. But here too, the value creation isn't much. Dividends are subject to dividend distribution tax of 17.30 per cent. In addition to this, large shareholders have to pay another 10 per cent tax on dividend income. On the other hand, buybacks are tax-free and provide greater value to investors.