Largely perceived as a value brand whose prices competitors can't match, Relaxo has grown its annual sales over eightfold over the last ten years 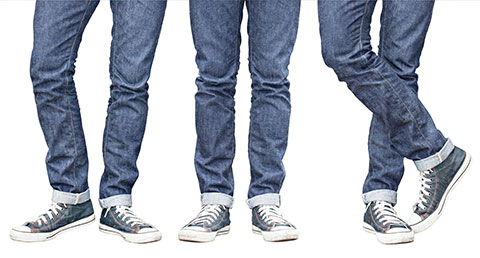 Relaxo Footwears has turned producing a mundane product such as hawai-chappal into a money-making machine. Its ten-year average return on capital employed of 24 per cent is no small feat. Some of the biggest and best of India Inc. have not been able to earn such high returns on their invested capital. To speed up the money-making process, Relaxo grew its business by an average of 24 per cent in the last decade. As a result, the company was able to grow from annual sales of Rs 200 crore ten years back to over Rs 1,700 crore in the last financial year.

Why Relaxo can continue to be an Unusual Winner

Brand investment gains to accrue over long term
Relaxo has outspent most of its biggest competitors in building its brands. Consider this: Bata spent only 1 per cent of its sales on branding over the last decade; Liberty, 5 per cent; Metro, 4 per cent; and Relaxo spent 8 per cent. Relaxo invested a sum of close to Rs 700 crore in brand building over the last ten years, the benefits of which are likely to accrue over a long period of time.

Perception of a value brand
Relaxo has carefully cultivated its image as a value-for-money brand, with sub-brands starting at a low price point of Rs 150. This is a price point not many competitors can match. With an average selling price of Rs 200 per pair, Relaxo's focus on the value segment keeps larger competitors with higher overheads at bay.

Successful creation of multiple brands A little over last decade, Relaxo has created a roster of successful brands that include Sparx, Flite, Boston and Bahamas. Then it went on and roped in celebrities for endorsing those brands. So, Salman Khan promoted Bahamas; Akshay Kumar promoted Sparx; and Sonakshi Sinha, Flite. In this way, Relaxo created unique brands in an industry that does not lend itself easily to product differentiation. 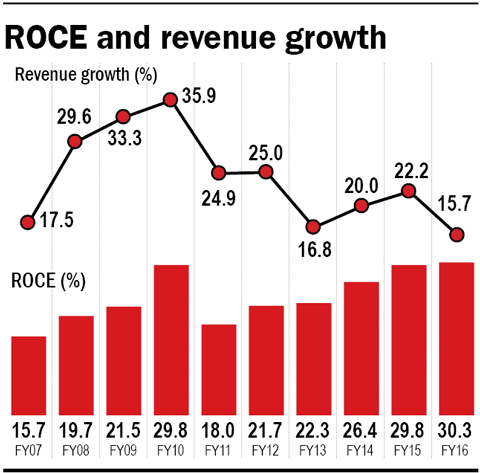 Outlook and valuations
Though the market conditions have turned tougher, with higher competition and sluggish demand environment, Relaxo has proven its ability to create money-spinner brands. Valuations are a concern though. Relaxo trades at an expensive 41 times earnings - far above its five-year average of 34 times. A 9 percentage-point jump from the current market valuations will vault Relaxo's market capitalisation over the industry leader Bata. Whether it deserves such premium valuations and whether it can deliver market expectations, only time can tell.