Higher earnings for senior citizens | Value Research https://www.valueresearchonline.com/stories/32771/higher-earnings-for-senior-citizens/ The best thing about the PM's 31st December speech is the locking-in of relatively high interest rates on deposits made by senior citizens 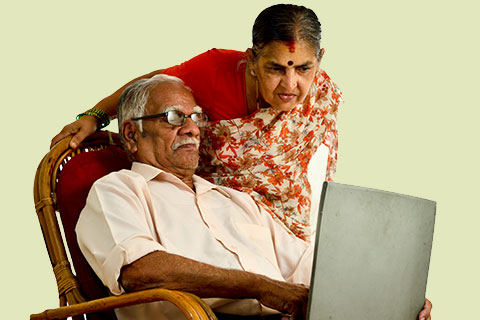 Back in March, when interest rates on the government's savings and deposit schemes were lowered, I had written in these pages about how unfair the reduction in the Senior Citizen Savings Scheme was. At that time, I'd pointed out that what looked like a small reduction (0.7 per cent) in the interest rate paid on the scheme amounted to a reduction of 7.5 per cent in the income that a senior citizen derived from this scheme.

I'd argued that while lower inflation and interest rates and (presumably) higher economic growth are all very well, they carry no benefit for retirees who are past the the earning and accumulative phase of their lives. Most Indian retirees are psychologically locked into our financially destructive culture of investing only in fixed income asset types. This means that lower inflation and lower interest rates brings them no benefit at all. In fact, it would generally leave them worse off because their personal inflation rates are always higher than the official ones.

Because of these reasons, there is a strong case that the government should ensure that senior citizens get a special deal in terms of the interest rates they earn. The returns that they get on their deposits (up to a certain limit) should be seen not as a financial matter but as social expenditure, a form of Direct Benefit Transfer. The PM's announcements that senior citizens will get 8 per cent on their ten-year deposits up to Rs 7.5 lakh and that this rate will stay unchanged is a step in the right direction. Of course, this shouldn't be the whole story. It's unclear at the moment whether this is an enhancement of the existing senior citizens scheme or if it's a new kind of deposit. If this is a separate scheme, then the SCSS should also be enhanced in the same way.