Pledging by promoters of listed companies is touching all-time highs 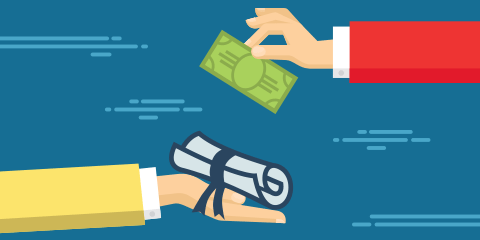 The level of pledging in listed equities signifies the financial health of companies and their promoters. Whether a business demands that promoters access more finance by leveraging their share in the company is a serious matter. The level of pledge can often also indicate problems that could crop ahead if promoters have already pledged near entire level of their shareholding.

First, it brings into question the quality of the underlying business. A high-quality business will rarely call upon its promoters to pledge their shares. Such businesses will generate sufficient cash to run operations and leave extra for other requirements like capital expenditure and such.

Second, a high level of pledge calls into question where operations will be financed from if bankers decline further assistance. When promoters have pledged their entire shareholdings and the assets of the company and its promoters have already been collateralised, bankers may decline to provide further access to funds.

There is another risk of high pledge. When banks sense they cannot recover their loans, they have resorted in the past to selling the pledged shares. In such instances, stock prices of the ill-companies take a nosedive leading to erosion of shareholder value. 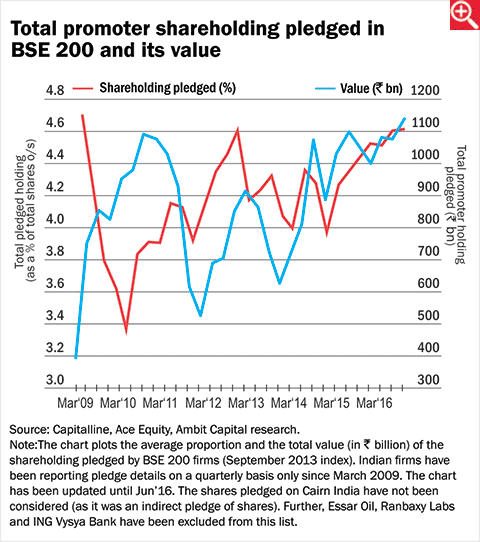 The graphic below shows 15 listed entities with alarming level of pledged shares across various industries. In a couple of companies, the entire promoter stake is pledged. 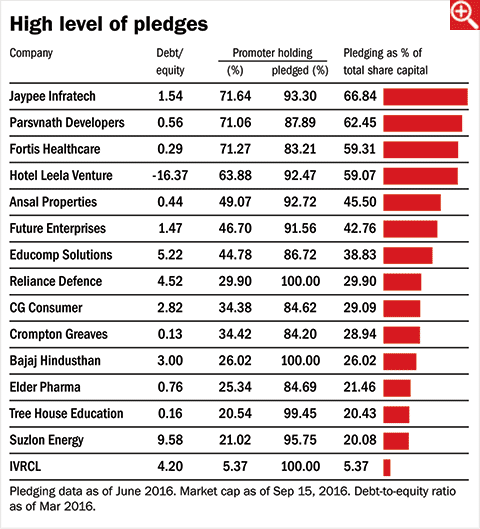