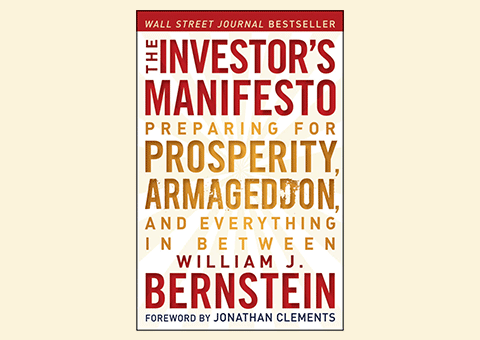 Few medics in history have turned their attention to financial ailments but William Bernstein happens to be one of them. A former practicing neurologist who has written several popular books on investing, he also runs an investment service for clients worth at least $25 million. The Investor's Manifesto, a superbly insightful work is aimed at people with little background in finance or mathematics. Here are its major themes in Bernstein's own words: