The coffee can portfolio | Value Research https://www.valueresearchonline.com/stories/29778/the-coffee-can-portfolio/ Why the buy-and-forget approach to investing is more effective than churning your portfolio in search of better returns

The coffee can portfolio 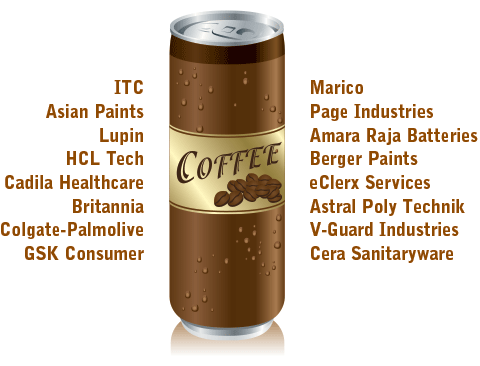 Churning your portfolio, i.e., buying and then selling stocks frequently is one of the easiest ways to produce sub-optimal returns in the stock market. This point has been made by several investment gurus. For example, in his highly readable book, Investing: The Last Liberal Art (2013), Robert Hagstrom says:

"In 1997, Terence Odean, a behavioural economist at the University of California, published a paper titled, 'Why Do Investors Trade Too Much?'. To answer his question, he reviewed the performance of 10,000 anonymous investors.

Over a seven-year period (1987-1993), Odean tracked 97,483 trades among ten thousand randomly selected accounts of a major discount brokerage. The first thing he learned was that the investors sold and repurchased almost 80 percent of their portfolios each year (78 percent turnover ratio). Then he compared the portfolios to the market average over three different time periods (four months, one year and two years). In every case, he found two amazing trends: (1) the stocks that the investors bought consistently trailed the market, and (2) the stocks that they sold actually beat the market.

Odean wanted to look deeper, so he next examined the trading behaviour and performance results of 6,465 households. In a paper titled, 'Trading Is Hazardous to Your Wealth' (2000), Odean, along with Brad Barber, professor of finance at University of California, Davis, compared the records of people who traded frequently versus people who traded less often. They found that, on average, the most active traders had the poorest results, while those who traded the least earned the highest returns. The implication here is that people who might have suffered the most from myopic loss aversion and acted upon it by selling stocks did less well - much less well - than those who were able to resist the natural impulse and instead hold their ground."

Appreciating the destructive power of churn, most thoughtful investors have tried different ways to reduce churn and thus hold stocks for much longer periods of time. Amongst the more novel attempts in this regard has been the "Coffee Can Portfolio" construct created by Rob Kirby of Capital.

In his 1984 paper, Kirby narrated an incident involving his client's husband who had purchased stocks recommended by Kirby in $5,000 denomination each but did not ever sell anything from the portfolio. This process led to enormous wealth creation for the client over a period of about ten years, mainly on account of one position transforming to a jumbo holding worth over $800,000, which came from a zillion shares of Xerox. Impressed by this approach of 'buy and forget' followed by this gentleman, Kirby coined the term 'Coffee Can Portfolio' (CCP) - the concept harkens back to the Wild West, when Americans, before the widespread advent of banks, saved their valuables in a coffee can and kept it under a mattress.

At Ambit, my colleagues and I have discovered that this approach works well in the Indian stock market. We used two simple rules to create our CCP. We looked for stocks which over the preceding ten years had generated return on capital employed (ROCE) of at least 15 per cent and revenue growth of at least 10 per cent.

Using this approach, we constructed CCPs in each of the past 15 years. So, for example, in the year 2000, we used data from 1991 to 2000 to identify the companies which passed the two filters mentioned above and we then kept this portfolio untouched over the next ten years. What we found is that each of the CCPs created over the past 15 years (including the seven CCPs which have completed a full ten-year cycle) have outperformed the Sensex, usually by 5-15 percentage points per annum. In fact, not only has this 'buy and forget' approach to investing handsomely outperformed the Sensex, even in risk-adjusted terms (i.e., accounting for maximum drawdown), 14 out of the 15 iterations of the CCP have outperformed the Sensex.

Even more interestingly, my colleagues found that investment returns are better if you build a CCP in year t and let it run untouched until t + 10 rather than trying to annually rebalance the portfolio (as is the norm in the investment-management industry). This counterintuitive result arises from the fact that the short-term (in this context, one-four years) financial data on which investors base such annual rebalancing exercises actually reduces returns because the investor is seldom able to get back into the stock before it begins its ascent. So, for example, whilst Lupin's share price has generated 33 per cent CAGR over the past decade, there have been two long periods of around three years each in which the stock has returned only 7-8 per cent per annum. An investor who sold Lupin in these six years of weak returns would have, in all likelihood, missed out on the 33 per cent CAGR.

So, what would a CCP created today contain? Here are the companies which over the past decade have delivered ROCE over 15 per cent every year and revenue growth of greater than 10 per cent every year: ITC, Asian Paints, Lupin, HCL Tech, Cadila Healthcare, Britannia, Colgate-Palmolive, GSK Consumer, Marico, Page Industries, Amara Raja Batteries, Berger Paints, eClerx Services, Astral Poly, V-Guard Industries and Cera Sanitaryware. 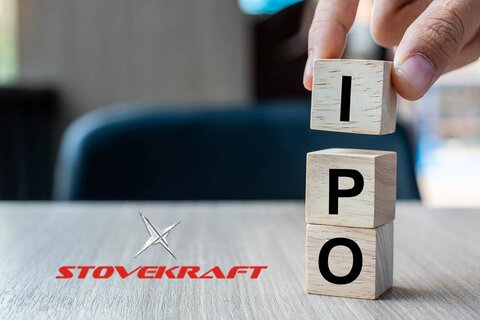 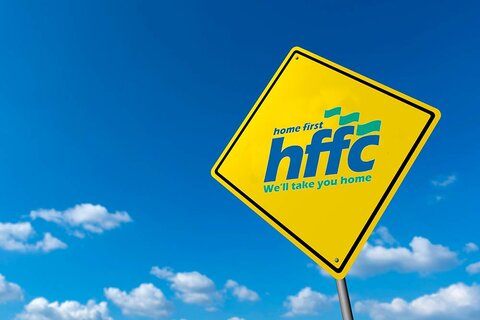 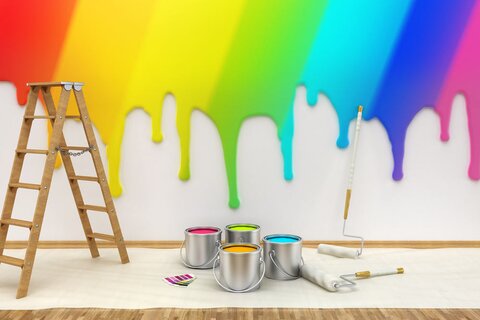