Misconceptions about the very basics Dividends and NAVs, two basic numbers of investing, are widely misunderstood by investors 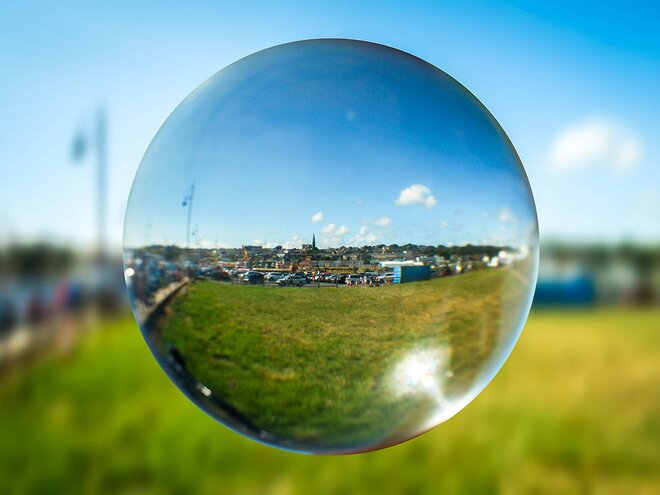 Some time back, I received a fascinating letter from a mutual fund investor. This man is investing regularly in a set of good funds and getting good returns. Even then he is most unhappy with his investments because he has a set of misconceptions about how the basic arithmetic of fund investing works. It's an interesting case to discuss because he seems to have combined all the common misconceptions about mutual funds, adding them up to mental model which has substantial errors. This mental model can easily lead to poor investing decisions. The reason why I'm writing about it here is that all these misconceptions are extremely common, and this case is not at all uncommon.

Here is the gist of the email this investor sent me: "I invest heavily in equity mutual funds, and always in the dividend option in order to receive tax free dividends as income. So far, I have a number of investments in the regular (through a distributor) plans. Now, in order to get better returns, I'd like to invest in direct plans. The problem with this is that direct plans of a fund have a higher NAV and so I get fewer number of units. Moreover, direct plans give a much lower dividend per unit compared to the equivalent regular plans. Why do direct plans give lower dividends, specially because this problem is made worse by their higher NAVs?

Let's look at the misconceptions here one by one:

Misconception #1: Fund dividends are actual returns, in addition to capital growth. A lot of investors think this is true.

The Truth: The problem lies with the word 'dividend'. Unlike corporate dividends, this word has a completely different meaning in funds. In funds, dividends are not an additional income but just a withdrawal from your capital. If the value of your investment in a fund is ₹1 lakh, and the fund gives you ₹5,000 dividend, then post dividend, the value of your investments will be ₹95,000. There are no exceptions to this and there is no additional benefit at all. A mutual fund dividend just means taking some of the money that was already yours and giving it to you. Unless you need the income, there is no sense in picking the dividend option in an equity fund. In fact, even if you need the income, it is better to pick non-dividend (growth) option withdraw according to your own needs and schedule. As long as the investment is more than a year old, it is tax free anyway.

The Truth: This misconception is actively propagated by fund salesmen in order to push new funds, which start at a low NAV. Actually, all that matters is the investment management of a fund. A fund with ₹10 NAV and one with ₹100 NAV will give the same returns if their portfolios are the same. You may have a higher number of units in one, and fewer in the other, but that's irrelevant. If a fund gains 20%, your ₹10,000 invested in it is going to grow to ₹12,000. This could be 1000 units at an NAV of ₹12, or 10 units at an NAV of ₹1,200, there's no difference. The only use of the NAV of a fund is to compare to its own past, which is how you figure out the returns of a fund. Comparing the NAV of one fund to another—which is a common enough activity among investors and fund salesmen-is worse than useless. It's a source of bad investing decisions.

It's unfortunate that both these beliefs are widespread, and yet the so-called investor education efforts from the fund industry never tackle them. Clearly, that's because both are used by fund salesmen to pitch funds that may have no other selling point.

This article first appeared in April 2015.