Warren Buffett busts a cash myth | Value Research https://www.valueresearchonline.com/stories/27324/warren-buffett-busts-a-cash-myth/ Here's another extract from Buffett's annual letter to shareholders, in which he tells investors some home truths about company's cash holdings 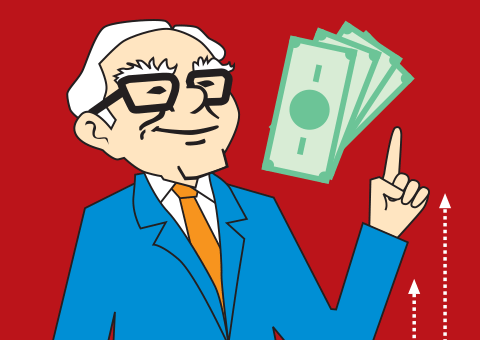