10 Aadhaar questions answered for you | Value Research https://www.valueresearchonline.com/stories/200787/10-aadhaar-questions-answered-for-you/ The Supreme Court has extended the Aadhaar linking deadline indefinitely. How does this affect you? We answer some of your questions

10 Aadhaar questions answered for you 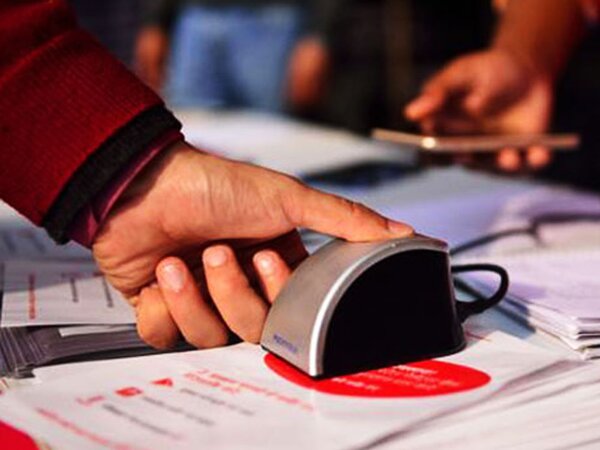 The Supreme Court has extended the Aadhaar linking deadline indefinitely. How does this affect you? We answer some of your questions 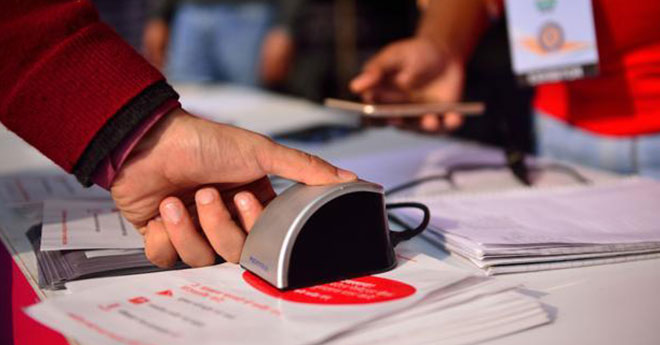 The Supreme Court has stepped in and pushed the Aadhaar linkup deadline just a few days short of March 31. Some respite, this. But how do you cope in an Aadhaar prepped world? From hotels to healthcare to financial services, everyone seeks to authenticate you through Aadhaar. What do you need to do if it's the only ID card they'll accept? Mint steps back and looks at 10 questions you need to answer before you flash your Aadhaar card.

What is the new deadline?
The deadline for linking mobile phones, bank accounts, and other several financial services to Aadhaar has been extended. Once the Supreme Court has decided on Aadhaar-related matters, a new deadline may be announced. A constitution bench of the court is hearing cases challenging the constitutional validity of Aadhaar Act, as well as that of linking it to various services. On 15 December 2017, Supreme Court had extended the deadlines for linking it to government-subsidized welfare schemes and services and set 31 March 2018 as the new deadline. However, this time it has been extended indefinitely except for welfare schemes and subsidies. The Supreme Court had also said that Aadhaar should be purely voluntary and that it could not be made mandatory until the matter is finally decided by the court.

What must I link with Aadhaar?
The government had made it mandatory to link Aadhaar with several services including bank accounts, mutual funds, insurance policies and small savings schemes like the Public Provident Fund. This was done through amending the Prevention of Money-laundering (Maintenance of Records) Rules, 2005. Also, the permanent account number (PAN) had to be linked with Aadhaar in order to file income tax returns. Mobile phone connections were also to be linked with Aadhaar. In addition to these services, several state and central government welfare schemes were to be linked with Aadhaar. This included schemes that involved getting a subsidy through direct benefit transfer like subsidy for LPG or scholarships, among others. The deadline extension is not for these welfare schemes and subsidies. For these, the deadline remains March 31.

What if I don’t link?
For now, you don't have to. However, if the Supreme Court finally decides that the services need to be linked to Aadhaar, you will have to do so. But what happens if you don't link even after that? The financial institutions we spoke to are not clear what will happen if an individual fails to link Aadhaar with these services. However, according to the amended Prevention of Money Laundering rules, in case the bank account holder fails to do so, her access to the account will be blocked, and will be granted only after Aadhaar, or proof of enrolment in Aadhaar, have been submitted.

While it is clear as per rules that the access to bank accounts could get blocked, it is not clear yet if account holders will continue to earn interest on their deposits or savings in case of PPF, or servicing of insurance policies would stop altogether.

Can I delink Aadhaar?
As of now, there is no provision or mechanism to delink the Aadhaar that is already linked with some service or welfare scheme.

I have been getting reminders from banks and telecom companies. Even though the deadline has been extended, should I link Aadhaar?
As long as the Supreme Court does not give a final decision, no services, including bank accounts or mobile connections, can be discontinued by the service providers for the want of Aadhaar. If the linking systems are active, it is up to you to decide if you want to link it with the services.

Will I lose out on something if I do not link the services?
No, financial and telecom services will not be affected. Your accounts or phone connections cannot be discontinued. Moreover, the UIDAI has specifically insisted that no essential services like hospitalization, medical help, school admissions or ration through PDS, can be denied to a beneficiary if she does not have Aadhaar or Aadhaar authentication does not work. "Under no circumstance, anyone can be denied a service just because he/she doesn't have an Aadhaar. If one does not have Aadhaar or if Aadhaar online verification is not successful due to some reason, the agency or department has to provide the service as per Section 7 of Aadhaar Act, 2016 and Office Memorandum dated 19 December 2017 by using alternate means of identification..." the UIDAI said in a press release in February.

What happens if I don’t give Aadhaar for government schemes?
The UIDAI has insisted that essential services like hospitalization and PDS will not be denied. Also, Section 7 of the Aadhaar Act provides some scope for other forms of authentication. However, direct benefit transfers, which means receiving money directly in bank account as a subsidy or government scholarship, could be discontinued if Aadhaar is not provided.

What do I do if some private service provider asks me for my Aadhaar number?
As long as the Supreme Court does not make a final decision, any commercial service-provider cannot insist on only Aadhaar. In case of hotels, an identity proof can be asked for and the hotel should accept any government approved identity proof. If a hotel or any other service provider denies services just for Aadhaar, you can ask them to give this in writing and threaten with legal action since there is no redress for you through the UIDAI.