Exit load in mutual funds | Value Research https://www.valueresearchonline.com/stories/200566/exit-load-in-mutual-funds/ Exit loads are imposed to discourage premature withdrawals. Heres everything you need to know about them Sometimes when you sell mutual funds, you pay a small penalty. It's called the exit load. A majority of mutual fund schemes impose exit loads, though there are some that come without any. Before we go any further, remember: a fund with no exit load is not necessarily better than a fund with one. Whether or not an exit load is imposed has got nothing to do with the scheme's pedigree. That said, it is important to understand why exit loads exist.

Why impose exit loads
Exit loads are imposed primarily to discourage premature withdrawals. Fund managers responsible for schemes meant for the long run would like their investors to stay invested for long tenures.

This is desirable because if too many investors exit, the fund manager has to sell shares, in distress, of companies that are liquid but generally well-managed, thereby robbing existing investors of their future growth potential. Hence, the fund imposes an exit load to discourage investors from moving out too soon.

Different types
Sometimes funds have a flat exit load. Other times, they have a tiered structure; higher loads for early withdrawals and then the longer you stay invested, the exit load goes down, till it vanishes after a point.

The machinations
Before 2012, AMCs used to collect exit loads and use them for sales and marketing activities. Existing investors would however lose out because of other investors' premature withdrawals, especially when these were sizable. But in 2012, the capital market regulator, Securities and Exchange Board of India (SEBI) mandated that exit loads should go back to the respective schemes. The goal here was to protect existing investors from those who withdraw the amount prematurely.

In lieu of the loss that AMCs incurred from not being allowed to pocket the exit loads, SEBI allowed fund houses to charge an additional 20 basis points to every scheme. However, in June 2018, SEBI ordered AMCs to push the expense from 20 basis points to 5 basis points. This was done in order to reduce the cost of investing in mutual funds.

Using VRO
On ValueResearchOnline.com, you can find details on exit load on any fund. Every fund has its own page. Simply search for a fund using the search tool on the top-right corner of the site. Once you are on a fund’s page, you will find the exit load under the Investment Details section towards the right of the page. You might have to scroll down a bit (see below). And if you want to view or compare exit loads of multiple funds, you can use our Fund Selector tool and visit the Fees and Details tab (shown below). 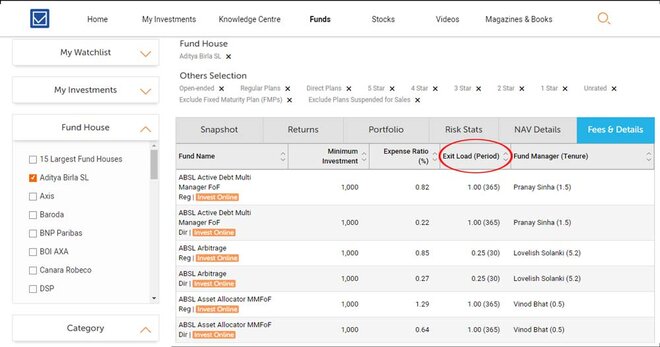 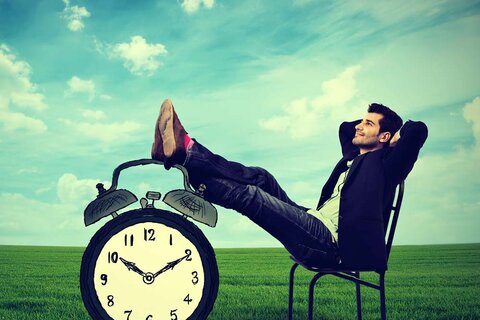 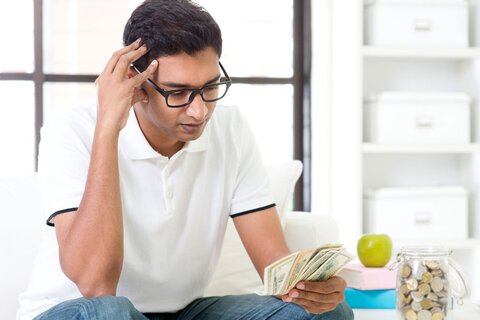 Which type of equity fund should a novice invest in?