Zomato Q2 results: Present and future | Value Research https://www.valueresearchonline.com/stories/49982/zomato-q2-results-present-and-future/ The company reports a loss of Rs 435 crore along with a slew of investment plans 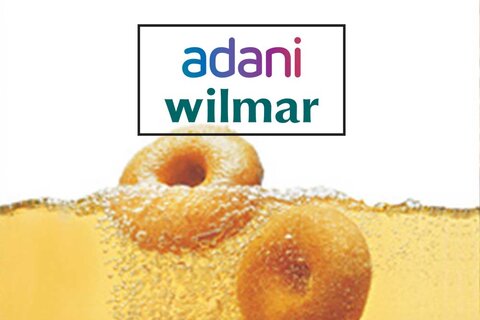 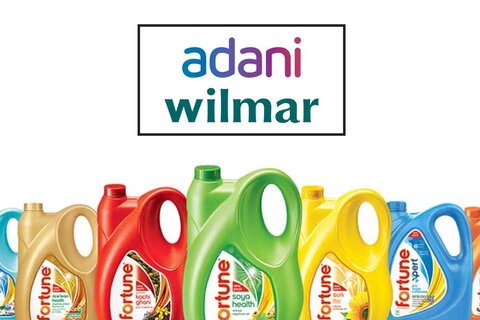 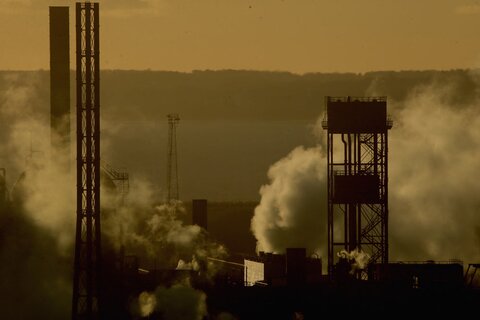 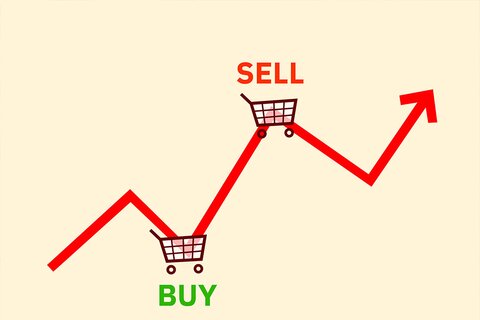