The trade pushers | Value Research https://www.valueresearchonline.com/stories/49334/the-trade-pushers/ Easy mass adoption of the riskiest kind of trading behaviour is setting up a new generation for catastrophic losses 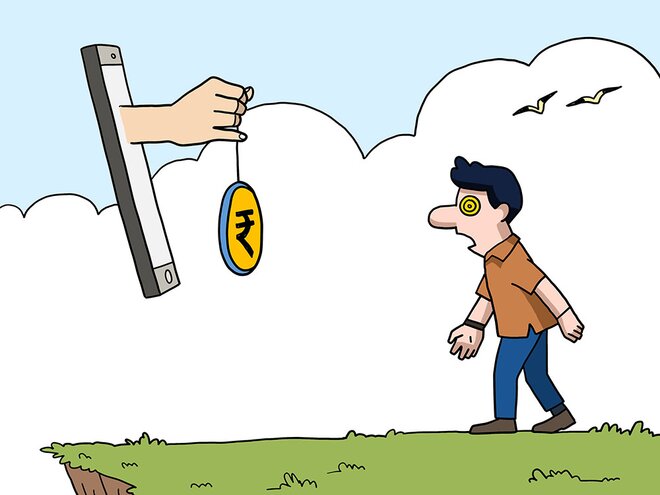 There are a few characteristics that make equity investors likely to make large, possibly catastrophic losses. These are: young age, margin trading, derivatives trading and short experience. At this point, a lot of you will be up in arms pointing out personal or anecdotal exceptions. I'm sure there are exceptions. However, that's not the point at all. This is about trends and probabilities. All these characteristics increase the probability of catastrophic losses and traders who have many or all of them are practically certain to hit such losses in short order.

As with many such axioms, to appreciate its truth, consider the reverse. Think of a stock investor who combines the opposite of all these characteristics. That's someone who is in the mid-30s or older, buys cash for delivery, invests only in stocks and not 'effendo' and has been an equity investor for at least five-six years or more. Without even going into how the investments are chosen, if you know anything about 20 or more investors, you know the truth of this statement.

However, here's the interesting part: in terms of the revenue and profitability to brokers and the stock exchanges, the situation is the exact reverse. The first group means huge profits for brokers and the exchanges, while the second group means almost none. In fact, if one examines the business models of new-generation brokers who charge zero or negligible commissions, having too many customers from the second group would mean having no business at all. I know investors who have built a large fortune over decades while executing not more than 15-20 trades a year. For exchanges and brokers, such investors are the stuff of nightmares.

The thing you must understand is that the trading industry is not standing aside inert while being subject to the whims and fancies of investors' behaviour. The core of their business strategy is to convert group two into group one - that's actually the real business. People who study the narcotics business talk about this concept of 'gateway drug'. Drug pushers actively lure impressionable youngsters with cheap drugs that act as a gateway to addiction and then gradually convert them to the harder, more addictive and much more expensive drugs. That's the exact same business model, no difference in strategy at all.

Some would argue that there's nothing new about this - it's always been like this. However, there's actually something very, very new, which is the internet - seamless, instant, frictionless trading delivered to a device in your pocket. App-based trading, coupled with zero or very low commissions, has enabled this gateway drug to be distributed on an unprecedented scale. Around the world, the poster boy of this phenomenon is now the American app Robinhood. If you google and read some articles about the human stories of young people who are trading on Robinhood and how they lost large amounts of money that were unimaginable to them, it's heartbreaking. There's this long recent story in The New Yorker magazine which details the suicide of a young man where the cause of death was trading derivatives without understanding the maths. When I said catastrophic losses at the beginning of this article, I meant losses of a level that can change the direction of someone's life. I personally know a number of cases, going back to the late 90s when, with the beginning of electronic trading, all this started in a small way in India. Careers ruined, the ancestral property was sold off and children's education interrupted - all kinds of impact that completely shattered families.

In all these cases, without exception, the traders had the characteristics of group one above. Not a single one made it rich. In group two, it was the exact opposite. It's easy to raise slogans like 'democratisation of finance' and bringing the 'markets to the masses'. They are just that - slogans. The goal is to push the gateway drug on to a larger and larger number of people. I have no idea whether any kind of a regulatory approach will work but as an individual, you know which group to be in. 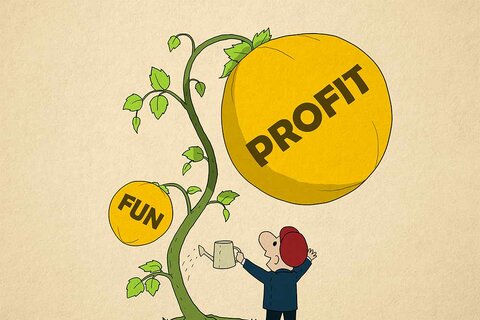 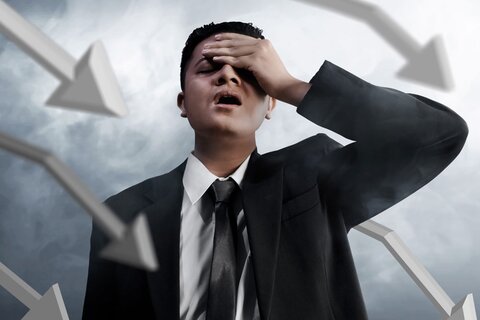 10 reasons why most stock investors fail