Nazara Technologies IPO: Information Analysis | Value Research https://www.valueresearchonline.com/stories/49113/nazara-technologies-ipo-information-analysis/ Nazara Technologies has made a name for itself in the e-sports and mobile-gaming platforms in India. Should you bid for its shares? Here's our analysis. Nazara Technologies has made a name for itself in the e-sports and mobile-gaming platforms in India. Should you bid for its shares? Here's our analysis. 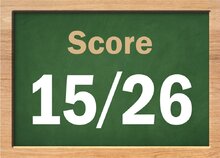 Nazara Technologies is a leading diversified gaming and sports-media platform company, having its presence in India and developed global markets, such as Africa and North America. The company provides services across various categories comprising:

Strengths
Leadership position with a diversified portfolio: The company offers premium and popular gaming solutions across the e-sports and mobile-gaming platforms in India, with a significantly high market share.
Rise of the gaming industry: Once considered as a form of escapism, the gaming industry has emerged as one of the largest and fastest-growing segments within the media and entertainment sector.
Increasing penetration of smartphones: The penetration of smartphones in India is expected to reach 90 per cent by 2023, thereby leading to a significant rise in the numbers of mobile gamers.
Rise in Gen-Z population: The digitally mature Gen-Z population is more involved in gaming, owing to their familiarity with today's high-end technologies. 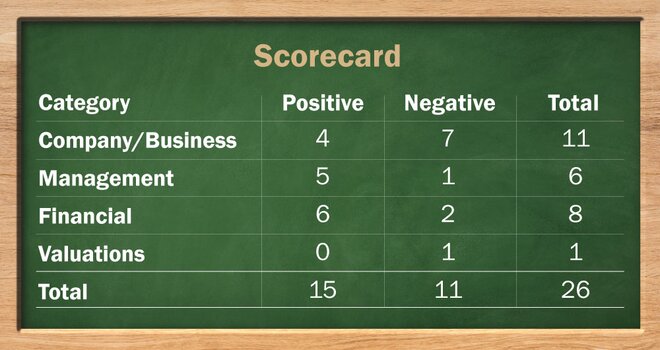 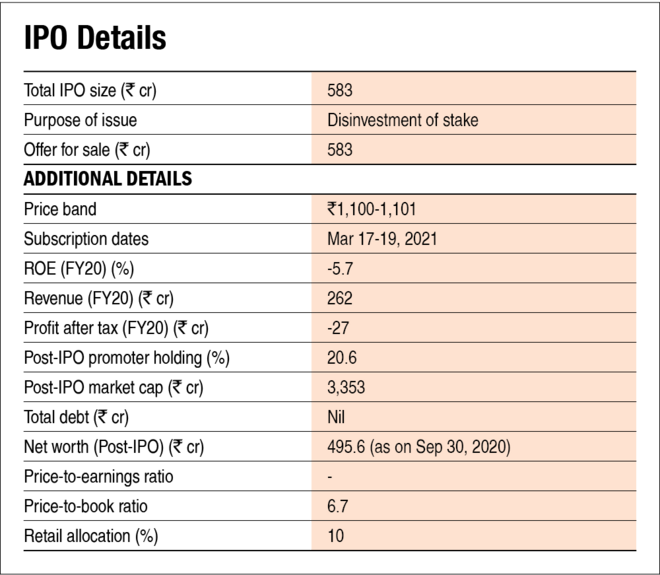 2. Will the company be able to scale up its business?
Yes, being a technology-play company operating in a fast-growing industry, the company has enough room to expand its business. The Indian gaming industry is poised to benefit from the growth of digital infrastructure and a significant rise in the demand for quality gaming content. Also, the company's platform-based business model is easily scalable.

3. Does the company have recognisable brand/s, truly valued by its customers?
Yes, the company owns some of the very well-renowned brands, such as Kiddopia, Sports Keeda and Nodwin Gaming.

4. Does the company have high repeat customer usage?
Yes, for most of its offerings, the company has witnessed increased Monthly Active Users (MAUs) from 40.17 million in FY20 to an average of 57.54 million across all games for the nine-month period ending December 31, 2020.

5. Does the company have a credible moat?
No, entry barriers are relatively low in mobile gaming. So, new competitors can easily enter the market. Thus, there is always a threat of new and better gaming content, which could eat away the company's market share.

6. Is the company sufficiently robust to major regulatory or geopolitical risks?
No, the company has to comply with various key regulations, such as the Information Technology Act, Data Privacy Bill and Gambling Legislations, along with various guidelines for online gaming.

7. Is the business of the company immune from easy replication by new players?
No, the low entry barriers and increasing demand for mobile gaming can attract new competitors in the Indian gaming industry.

8. Is the company's product able to withstand being easily substituted or outdated?
No, with the rapid advancement of technologies, the company faces the threat of new and better products from new and existing players.

17. Is the company free of promoter pledging of its shares?
Yes, the promoter's stake is free of any pledging.

21. Is the company's net debt-to-equity ratio less than 1 or is its interest-coverage ratio more than 2?
Yes, the company is debt-free.

22. Is the company free from reliance on huge working capital for day-to-day affairs?
Yes, being in the digital technology business, there is not much reliance on working capital. Also, working-capital days stood at nominal 13.7 days in FY20.

24. Have the company's short-term borrowings remained stable or declined (not increased by greater than 15 per cent)?
Yes, the company is debt-free.

27. Is the stock's price-to-earnings less than its peers' median level?
N/A. The company reported losses in the last financial year ending March 31, 2020. Also, there are no listed companies that are engaged in similar businesses.

28. Is the stock's price-to-book value less than its peers' average level?
NA. There are no listed companies whose business is comparable with the company's business. However, the stock current P/B stood at 6.7 based on September 30, 2020 numbers. 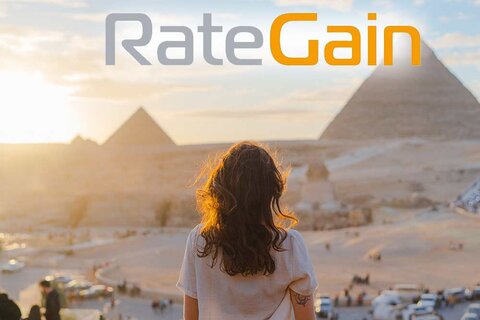 RateGain Travel Technologies IPO: How good is it?

The company's IPO opens on December 7, 2021. Here is some information to help you make an informed decision about it. This leading travel and tourism technology company has come out with its IPO. Find out if you should bid for its shares. 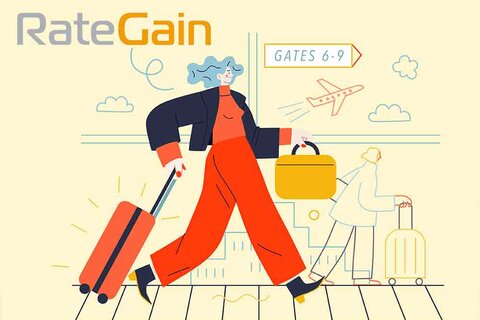