Index moves | Value Research https://www.valueresearchonline.com/stories/48750/index-moves/ MSCI has made changes to its indices. Should you buy a stock because it has recently been included in a leading index? 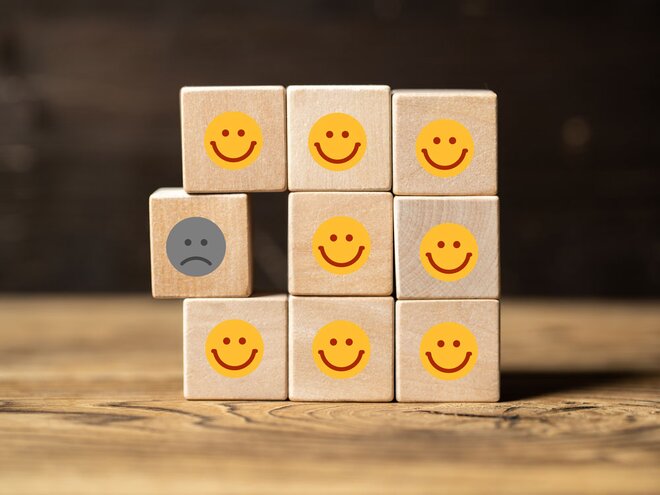 The share price of Tesla jumped by 14 per cent immediately after the announcement of its inclusion in the S&P 500 Index, making a big splash. Back home in India, MSCI (which is an index provider) announced the inclusion of five companies and the exclusion of two companies from the MSCI India Domestic Index (inclusions: Adani Green Energy, L&T Infotech, Muthoot Finance, PI Industries and Yes Bank; exclusions: Bosch and LIC Housing). It also announced inclusion of 18 companies and exclusion of seven in its India Domestic Small Cap Index.

It is natural for investors to wonder whether they should consider purchasing the shares of these companies in order to benefit from any potential upside. But before we discuss all these, let's get back to basics.

What is an index ?
To put in simple words, an index is just a list of stocks. More specifically, it is just a list of stocks compiled by someone based on a predefined-objective criteria. An example could be a list of the top 10 companies that have generated the highest amount of profits in the previous financial year. Since the criteria are publicly disclosed, there is little room for discretion. And lists which are made by large companies, such as MSCI, S&P, Dow Jones etc., are regularly updated and made available in the public domain.

So what if a stock is included in a list?
As you can see, it is not the list that is important rather, what matters more is the amount of money that is following the list. Passive investing is an investment style where funds are simply invested in those companies that are included in a particular list. And this is where the power of being included in the index is visible because the size of these "index funds" have exploded in the recent past. In India, funds tracking indices accounted for 47 per cent of the total amount of money invested in equity funds in the 12 months till June 2020 as against just about 15 per cent two years ago. Even in the US, the size of passive funds has crossed a mind-boggling size of $10 trillion.

So, whenever a new stock is included in an index, all these funds which track the index will be forced to allocate a portion of their investments in that company's shares, thereby creating additional demand, which further fuels the expectation of a price rise.

It is important to mention here that these funds have not yet begun purchasing the stock of Tesla, as the change will be effective only in the month of December. However, the stock market, which is a forward-looking machine (i.e based on expectations), has already gone ahead and anticipated this future demand and has adjusted its current price to reflect the same. This resulted in Tesla's share price movement on the day of the announcement, which was much before the actual date of inclusion.

We observed a negligible positive relative return during the first-week period following the inclusion. However, the most important takeaway was the complete absence of any correlation between the inclusion of a company in the index and its six-month performance relative to the Sensex. Further, there was no correlation between the exclusion of a stock from the Index and its relative performance against the Sensex.

This underscores the reality that markets are fairly efficient. While there may be initial enthusiasm in a company that is going to be included in an index, this enthusiasm eventually fizzles out in the long run. Ultimately, share prices will be determined by the company's profit growth. So, any drop in earnings will be reflected by its lower share prices.

Think about it. In most cases, the mere fact that somebody else is going to buy an asset will not increase the asset's intrinsic value. 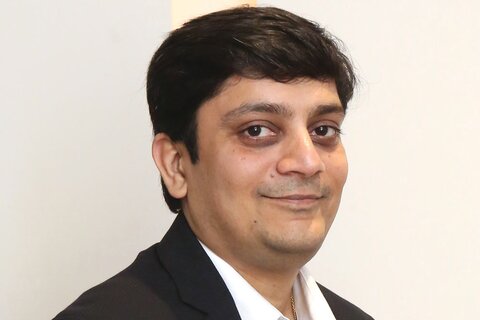 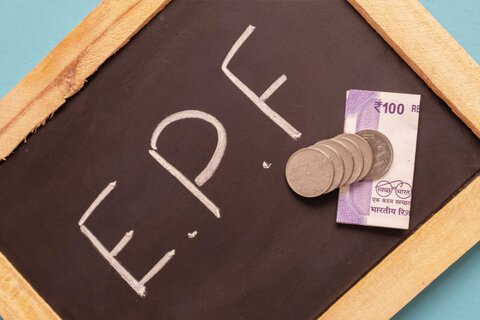 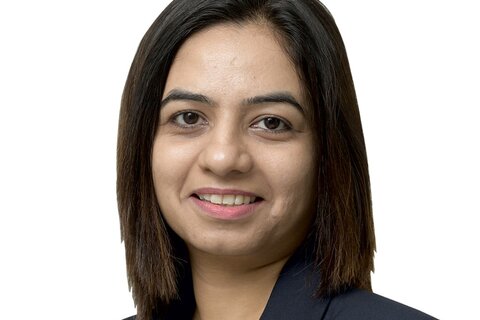 Meeta Shetty, Fund Manager - Tata Digital India Fund, gives her outlook on the IT sector for 2021