CAMS IPO: Information Analysis | Value Research https://www.valueresearchonline.com/stories/48550/cams-ipo-information-analysis/ India's largest registrar and transfer agent, CAMS, has come up with its IPO. Should investors go for it? Here is our analysis

India's largest registrar and transfer agent, CAMS, has come up with its IPO. Should investors go for it? Here is our analysis

Incorporated in 1988, Computer Age Management Services (CAMS) is a technology-driven financial infrastructure and services provider to mutual funds, insurance providers and alternative investments funds (AIF). Headquartered in Chennai, CAMS is India's largest registrar and transfer agent (RTA). As of July 2020, it commanded an aggregate market share of about 70 per cent, based on mutual funds' average assets under management (AAUM) managed by its clients. Its top shareholders include NSE Investments, HDFC, HDFC Bank, HDB Trust and its promoter, Great Terrain, who together held 93.5 per cent before the IPO. 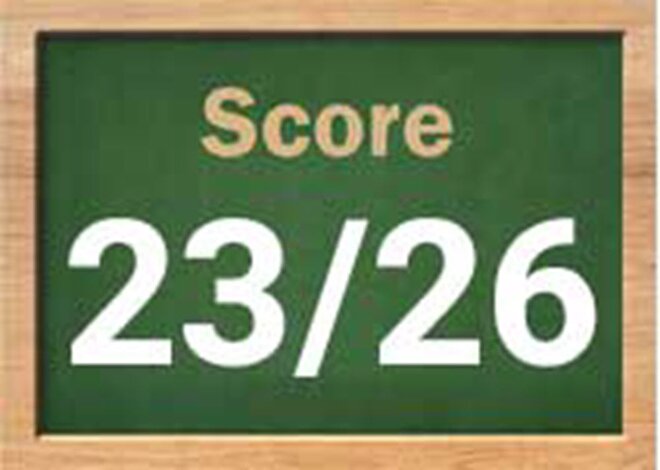 In FY20, CAMS generated the majority of its revenue (87 per cent) from the mutual fund services business. Apart from their core business, mutual funds prefer outsourcing most of their work to CAMS. These include opening accounts, keeping end-to-end records, executing transactions, responding to investors' requests, providing risk management services, maintaining data and regulatory compliances for AMCs and so on. For all these services, CAMS charges a fixed fee as a per cent of the AAUM of AMCs. Fees charged for equity funds are higher than those charged for debt funds. Further, fees are charged based on the size of the AUM (assets under management).

CAMS' clientele includes four of the five largest mutual funds, as well as nine of the fifteen largest mutual funds based on AAUM. So, its revenue growth is majorly correlated with the growth of its clients' AUM. The AUM of equity mutual funds serviced by the company grew at a rate of 19 per cent CAGR in the last five years to Rs 6.2 Lakh crores. According to a CRISIL report, the aggregate AUM of the Indian Mutual fund industry has grown at a CAGR of 18 per cent over the last five years and is expected to grow at a similar rate in the next five years. This growth is mainly driven by the growing awareness of investing in mutual funds and SIPs (systematic investment plans), rising investor participation and higher disposable income. The mutual funds RTA business is also expected to grow at approximately 15 per cent CAGR over the next five years. 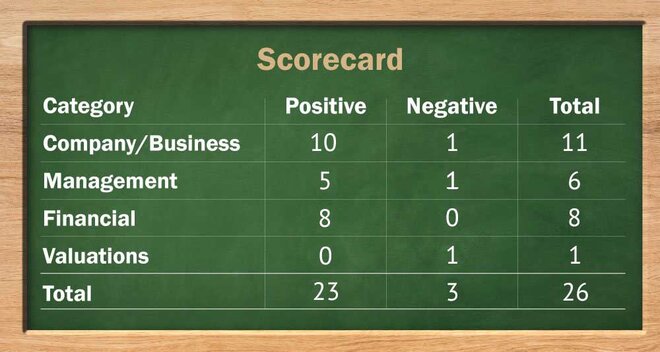 B. Stickiness with clients: Owing to the high cost of shifting RTAs, CAMS has maintained a long-standing relationship with its clients, averaging more than 19 years with its top 10 mutual fund clients.

C. Big clientele: The company provides its services to four out of the five largest and nine out of the 15 largest AMCs (asset management companies) in India.

D. Wide reach and range of services: The company's pan-India presence (operates from 271 service centres in 25 states and union territories) is a big advantage. Further, its vast portfolio of services provides a one-stop solution to its clients.

E. Scalable technology-enabled platform: The company's technology platforms are built to absorb growth in the number of investors, assets and trading volumes. Its continuous investments in IT platforms have provided increased operating leverage, thereby enhancing services to its clients.

A. The company's revenue is directly related to the AUM of its mutual fund clients. Any decline in their AUM or market underperformance will affect its revenues.

B. A majority of the company's revenues come from the expenses charged by AMCs (asset management companies) from their mutual funds. These expenses are capped by SEBI. Any prohibitive regulations on the expense ratio may decrease its revenues.

C. As the company deals with money, data and technology, any privacy issue related to data security and technology may pose a critical threat.

D. Regulatory risks: The company being an RTA is subject to stringent regulatory supervision by the market regulator, SEBI, and the insurance regulator, IRDA. Any breach of regulations could result in severe penalties imposed on the company.

E. High concentration risk: The company's top five mutual fund clients contributed to more than 67 per cent of its revenues from operations in FY20. Although the contracts with such mutual funds are perpetual in nature and the company has lost only one client in the last five years, the loss of one or more clients can adversely affect its revenues.

Purpose of issue: Disinvestment of stake by NSE Investments (37.5 per cent)

1. Are the company's earnings before tax more than Rs 50 cr in the past 12months?

Yes, the company's earnings before tax stood at Rs 250 crore in FY20.

2. Will the company be able to scale up its business?

Yes, the company derives a majority of its revenues from RTA services that it provides to mutual funds which are charged as a per cent of AUM. Its technology platform is evolved and capable of managing increased transactions without further investments. Increasing awareness and popularity of mutual funds as a financial investment vehicle will drive up the AUM of its clients, thereby leading to an increase in its revenues. The company also enjoys a market share of 39 per cent in the insurance repository business based on online insurance policies managed.

3. Does the company have a recognisable brand/s, truly valued by its customers?

Yes, the company is the largest registrar and transfer agent in India and its clients include nine out of the 15 largest AMCs in India. Its market share has increased from 61 per cent to 70 per cent in the last five years.
4. Does the company have high repeat customer usage?

Yes, the company provides services to four out of the five largest AMCs in India, with an average relationship of 19 years with its ten largest mutual fund clients.

Yes, the industry in which the company operates is highly regulated, thus giving it a higher competitive moat. Also, its technological platform, wide reach of offices, call centres (basically infrastructure), years of experience in the business and, the backing of the largest stock exchange in India are some positive parts.

No, any changes in the policies set by regulators like SEBI and IRDA can adversely affect the company's business and operations.

7. Is the company's business immune from easy replication by new players?

Yes, there are high entry barriers owing to its vast customised portfolio of services, pan-India physical network of offices and its large technology platform.

8. Is the company's product able to withstand being easily substituted or outdated?

Yes, switching between a mutual fund RTA involves the risk of data loss, regulatory issues and a considerable amount of time, making it a difficult task to switch between RTAs.

9. Are the customers of the company devoid of significant bargaining power?

Yes, the fees charged by RTAs from mutual funds are competitively determined and based on a tiered system which tends to decrease with an increase in AUM. As such, customers do not have much say in fixing the contract prices.

10. Are the suppliers of the company devoid of significant bargaining power?

Yes, as a technology-driven service provider, the suppliers are the company's employees and software vendors. Their compensation is competitively set and hence, they do not possess any significant bargaining power with the company.

11. Is the level of competition the company faces relatively low?

Yes, post the IPO, its promoter, Great Terrain, will continue to hold a 31 per cent stake in the company.

13. Do the top three managers have more than 15 years of combined leadership at the company?

No, the top three managers do not have a combined leadership of over 15 years in the company.

14. Is the management trustworthy? Is it transparent in its disclosures, which are consistent with Sebi guidelines?

Yes, we have no information which suggests otherwise.

15. Is the company free of litigation in court or with the regulator that casts doubts on the intention of the management?

Yes. However, there are several tax proceedings pending against the company.

Yes, we have no reason to believe otherwise.

17. Is the company free of promoter pledging of its shares?

Yes, the promoter's shares are free of the pledge.

19. Was the company's operating cash flow-positive during the previous year and at least two out of the last three years?

Yes, the company's operating cash flows were positive for the last three years from FY18 to FY20.

20. Did the company increase its revenue by 10 per cent CAGR in the last five years?

Yes, the company's revenue grew at a rate of 12.8 per cent compounded annually in the last five years.

21. Is the company's net debt-to-equity ratio less than 1 or is its interest coverage ratio more than 2?

Yes, the company is net-debt free.

26. Does the stock offer operating earnings yield of more than 8 per cent on its enterprise value?
No, the stock will offer a yield of 4.3 per cent post IPO, based on March 2020 numbers.

27. Is the stock's price-to-earnings less than its peers' median level?

NA, The company doesn't have any listed peers.

28. Is the stock's price-to-book value less than its peers' average level?