The loss that neednt be | Value Research https://www.valueresearchonline.com/stories/48047/the-loss-that-needn-t-be/ Investors who feel that the current fall in equity values is extraordinary should look closely at the past

The loss that needn't be 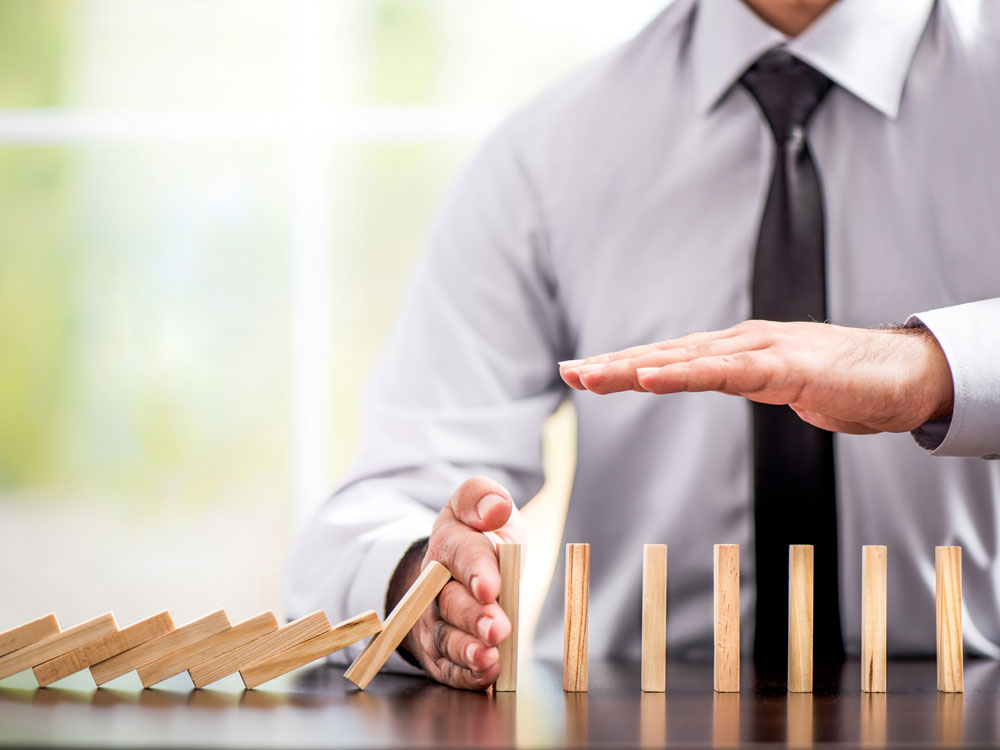 Nowadays I come across a lot of people (not physically, of course) who are saying that the losses that their equity fund investments have suffered means that the idea of equity investments for the long term stands invalidated.

Here's a typical such view, from an email I received: "Even long-term disciplined investors (investing for the last 5 years or so) have lost their money. What is long term now, is it seven to 10 years? What should such investors do now?" The writer then gives an example to illustrate his point of view, which consists of the five-year change in the Nifty from 23rd March 2015 to 23rd March 2020, the latter being the date on which that index made a low of 7610 points. On 23rd March this year, the Nifty was 11 per cent lower than its value of exactly five years before that.

As kids nowadays like to say, this is a true fact. However, it is not a new fact. If anyone was waiting for the five-year returns of the bellwether indices to be negative to bid a permanent goodbye to equity investing, then they should have found many, many opportunities earlier. They could have done so in 1996 when the market dropped below its level in 1991, or in 1998-99 when it was below its level in 1993-94, or indeed in similar episodes in 2001, 2003 and 2011-12. Why hang around till 2020 to finally proclaim shock and awe at the fact that point-to-point five-year returns can occasionally turn negative? Why not stick to a bank fixed deposit as is normal for most Indian savers?

Not just that, it goes without saying that this is not the last time that such a thing will happen. Over the coming years and decades, there will be many, many occasions that this will happen again. It may even happen more often, or more severely than it has in the past. There are no guarantees. However, it also goes without saying that picking up a particular five-year period and looking at it is good for today's peculiar style of online point-proving but not an actual investment strategy.

As far as an actual investment strategy in equity funds goes, there is no reasonable way to do it except in a regular Systematic Investment Plan (SIP). If one looks at the track record of SIP style investing over the decades, five-year returns fell negative in a sustained way only during the 2001-2002 period and then recovered quickly. For the actual 23rd March example given above, it is notable that a five-year SIP in a Sensex-equivalent fund had returns of 8.6 percent p.a. on 1st March and -3.6 percent on 1st April. Equivalent returns for a seven-year SIP were flat on 1st March and 3.2 percent on 1st April.

However, this is not the whole story. Lump sum investments (which is what the reader's example is) and SIP investments are fundamentally different. In investing, the level at which you invest is just as important as the value when you exit. This is mathematically obvious. When you invest in a lump sum, you are taking a gamble not just on the future, but also in a sense on the present. The point at which you invest could turn out to be a high point, something that will destroy your returns for all time to come. SIPs, by averaging your entry point over a long period, insulate you from that.

What's more, all experienced investors also try to average their exit point. As I wrote just last week, "For planned exits, where one knows before-hand roughly when one needs the money, the thing to do is to start withdrawing the money through an SWP (Systematic Withdrawal Plan) some time before the target date arrives." Historically, if one averages one's exit from an investment over one to two years, the result is always far better than a lump sum exit. It's very likely that this will also turn out to be true over the coming time. 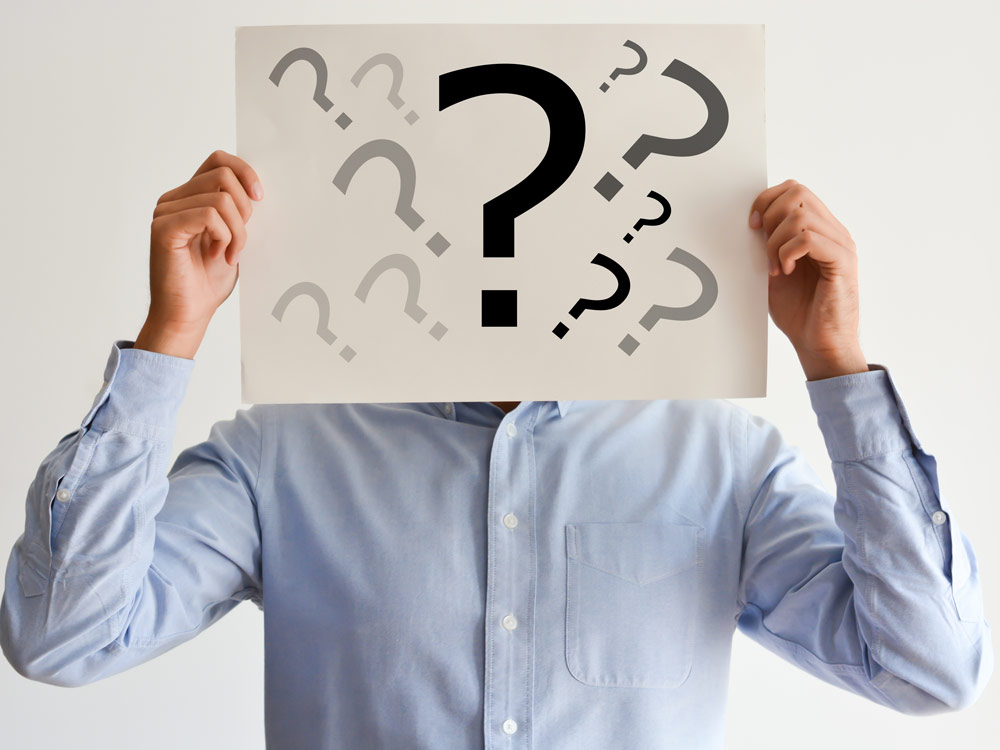 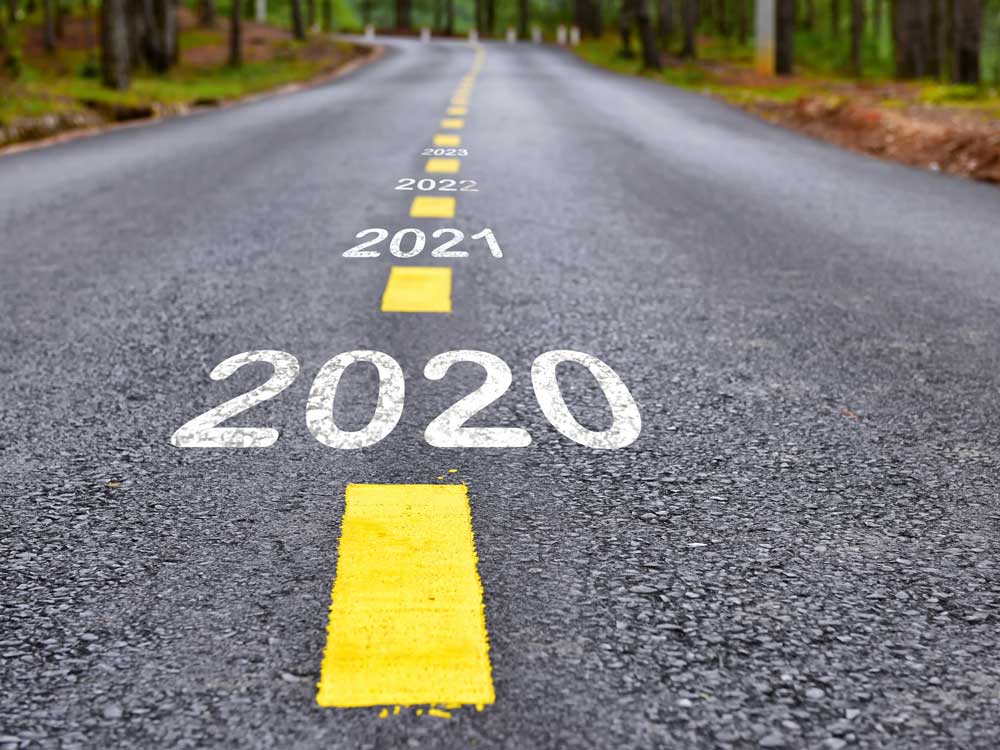 Is it advisable to continue with SIPs in these uncertain times?

Any changes in your SIPs should be based on your circumstances rather than the market situation, says Dhirendra Kumar