How to choose a fund for your short-term goals | Value Research https://www.valueresearchonline.com/stories/47811/how-to-choose-a-fund-for-your-short-term-goals/ In the latest Investors' Hangout, Dhirendra Kumar turns his focus to investments meant for your near-term goals In the latest Investors' Hangout, Dhirendra Kumar turns his focus to investments meant for your near-term goals

Dhirendra, before we get into a deep discussion on how to go about choosing a fund for short term goals, I would like you to first clarify what actually are short-term goals?
Dhirendra: Short-term goals could be anything for which you need money in the near term, say the money that you need for buying a car, or going on a holiday within three months to one year down the line. In the investment context, I would say that a short-term goal is anything for which you need money in a predictable manner within five years.

The investment strategy for this would depend on the negotiability of the goal. There are goals which are non-negotiable like the money you need for your child's admission in a school or your retirement income. And there are goals which are negotiable. Going on a holiday in the next six to twelve months is a negotiable thing. Even buying a house could be a negotiable thing. You plan to buy a house in five years from now, but if it is six years or if it is four years, it won't make a difference. So negotiability of your goal within five years is the primary input which will drive any action plan for the kind of investment that you should make for this time frame.

So how does one go about picking a fund for a short-term goal?
Dhirendra: Split this five years in to an even smaller time frame so that you have the lowest possibility of getting a nasty surprise. If you're very likely to need the money in one year or less, then invest in a liquid fund. You will not get a surprise as they are very structured. But if you need money within a few days and it's a large sum of money, then you should go for an overnight fund.

Liquid funds help you get closer to what you will get in a deposit in a reasonably liquid manner with the added advantage that you can take your money back anytime. You will get a return for all the days for which your money was invested. They are reasonably safe, have liquidity and do not compromise on returns.

For one to three years, maybe an ultra short-term bond fund. It will help you get little better returns than liquid or overnight funds. And for more than three years, maybe go for a short duration fund. These choices are for your non-negotiable goals for which you definitely need the money and you don't want any possibility of a surprise.

Now come the negotiable goals, the goals which do not have a fixed time period. For one to three years, stick to ultra short duration or may be short duration funds. Beyond that, if you have a time period of three to five years and the goal is negotiable, then you should try and optimize returns. You can choose an equity savings fund that will give you two to three per cent more returns. The negotiability of a goal gives you an opportunity to time your exit better.

How are these funds on the tax front?
Dhirendra: Taxes are also non-negotiable. But the key thing here is that when compared to other fixed-income alternatives, fixed-income funds turn out to be more tax efficient.

One is that if you invest in a mutual fund, you don't owe any taxes till you realize the gains. There is not a significant advantage up to three years, as whatever be the gain, it will be added to your income and taxed according to the slab you fall in. But holding it for more than three years becomes very attractive. It is then taxed as a long-term capital asset. You get the privilege of adjusting inflation through indexation. Only the post-inflation adjusted returns are liable to be taxed. So the tax rate becomes substantially lower. So for holdings of three years or longer, fixed-income funds turn out to be very tax efficient.

But all these funds fall in the debt category which have witnessed quite a turmoil recently. So how should one go about picking these funds in their recommended category?
Dhirendra: First and foremost, don't chase the best performing fixed income fund. That could be risky. That could be dangerous. When it comes to equity, people generally chase performance. People look at performance and tend to chase the best performing ones. Here, chasing the best performing ones may not be the right strategy. Choosing a fund which has the least possibility of giving you a bad surprise is desirable. Remember that you are not investing in fixed income funds to maximize your return. But you are doing so just to get a little more return and to make sure that your objective is met. You should exercise caution while choosing the fund.

One way to do this is by visiting the dedicated fund page on Value Research Online. Look at the portfolio section and the credit rating of the portfolio. On the side of caution, choose a few good funds based on return and look at the rating break-up. If it is substantially into lower rated papers, it's a risky fund. Avoid it.

Another thing which one should look at is if the fund has huge positions. If the fund is too concentrated, with large positions and few bonds, that is avoidable. Except for government bonds, make sure that no security is more than two to three per cent of the portfolio. The fund should be well diversified. Because in the worst case scenario, if something goes wrong with the bond, the impact would be limited to just two to three per cent only. 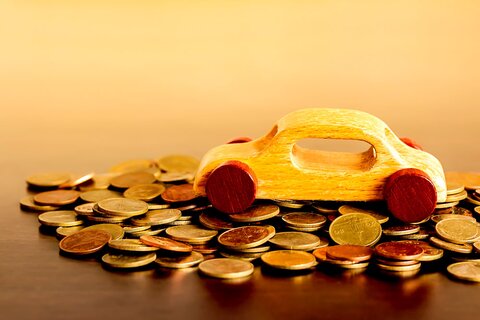 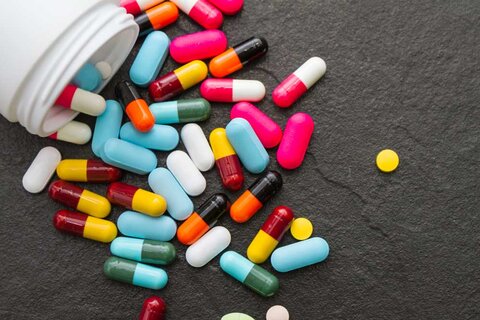 Should I invest in gold and pharma for short-term profits?

Investors may be looking to gold and pharma for growth they feel they cannot expect elsewhere. But here's what they must keep in mind. 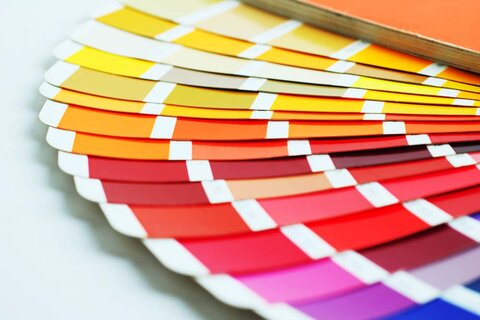 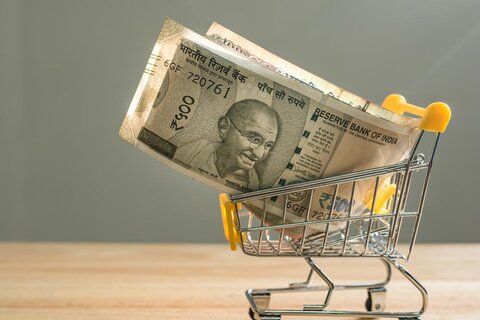 Should I move money out of a floater fund?

Remain invested if your fund has turned out to be a good one and you don't need the money, suggests Dhirendra Kumar